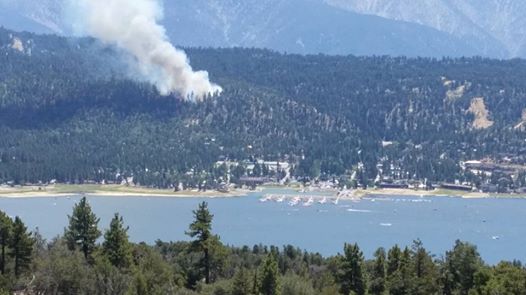 As of 1:10 P.M., the fire was reported to be 2-3 acres in size with a slow to moderate rate of spread. According to reports, Big Bear Fire has ordered five engines to assist with structure protection.

Multiple air tankers are on scene helping to fight the fire. The winds have started to pick up making the threat of forward rate of spread more of a possibility. 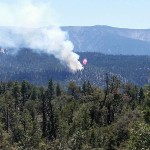 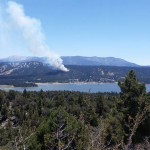