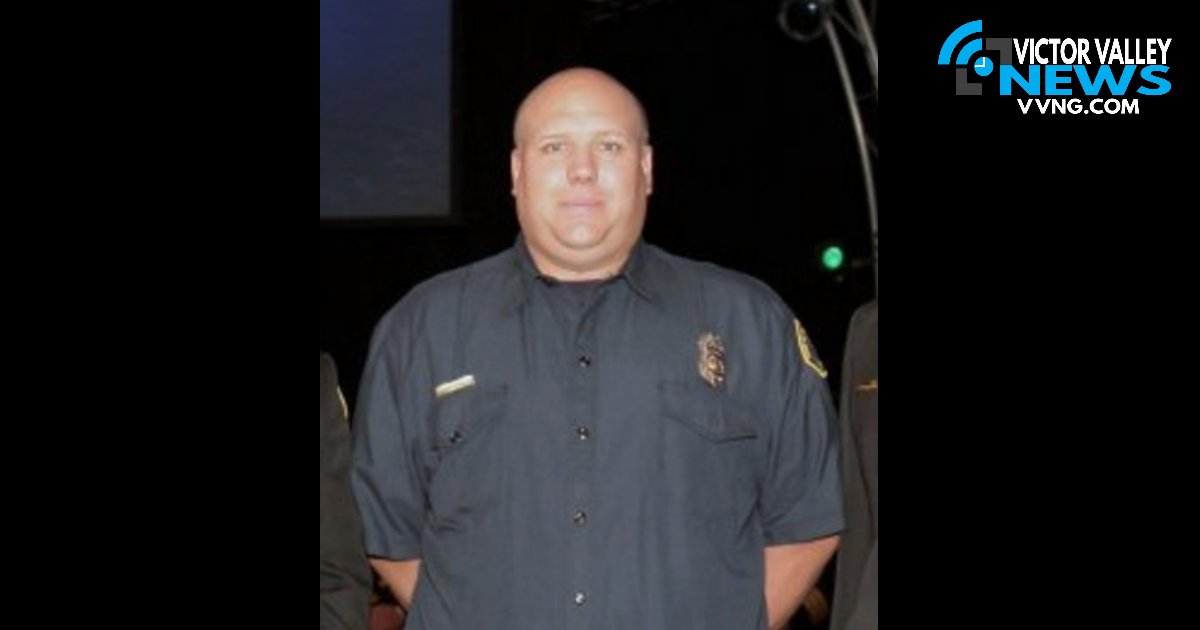 On Monday, March 13, 2017, Sheriff’s Detectives received information regarding an inappropriate relationship between Edwin Michael Funke and a 14-year-old female.

“Detectives contacted the victim and she disclosed that Funke sexually assaulted her at his home in Trona on several occasions in 2016,” stated sheriff’s officials in a press release.

Detectives from Trona Station and the Crimes Against Children Detail conducted an investigation and Funke was arrested on March 14, 2017.

“Mr. Funke is an active Paid-Call Firefighter at Station 57 in Trona. Due to his recent arrest, Mr. Funke has been suspended pending the outcome of the criminal allegations,” San Bernardino County Fire Department spokeswoman Tracy Martinez told Victor Valley News.

According to the San Bernardino County Sheriff’s Department, “Funke has been a Citizen Volunteer in Trona since October of 2014, but is no longer affiliated with the department.”

Funke is scheduled for arraignment on March 16, 2017 in Victorville Superior Court.

Anyone with information regarding this investigation is urged to contact the Crimes Against Children Detail, Detective M.J. Higgins at (909)387-3615. Callers may remain anonymous and contact WeTIp at (800)78-CRIME or www.wetip.com