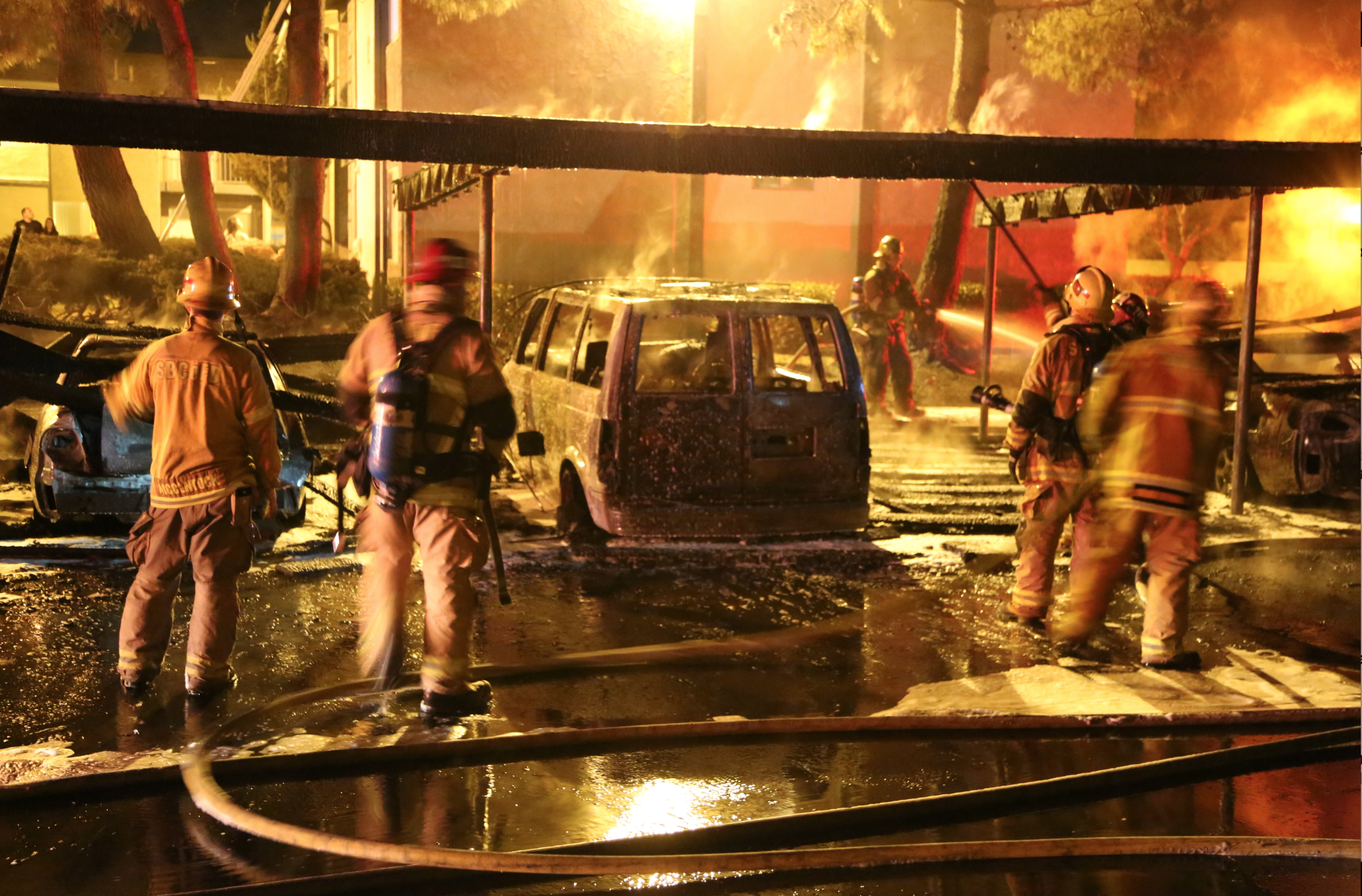 [googlemap src=”” align=”alignright” ]VICTORVILLE: At approximately 11:11 p.m., San Bernardino County Fire received multiple reports of a fire coming from the Sherwood Villa Apartments on the 14900 block of Arlette Dr. in the City of Victorville, with reports of a carport and several vehicles on fire. A first alarm assignment was dispatched to include 4 engine companies, a truck company and a battalion chief.

As units responding from downtown Victorville crested the I-15 bridge on Roy Rogers they reported a heavy volume of fire. That unit arrived on scene within three minutes of dispatch to find an exterior carport with several vehicles under it engulfed in heavy fire.

Firefighters aggressively began to fight the fire and slow down the fire progression, protecting the apartment complex building and other vehicles nearby.  Fire resources on scene were able to confine the fire mainly to the carport and vehicles although the apartment suffered some damage due to the intense radiant heat from that large volume of fire. Due to the intense volume of fire a second alarm of fire apparatus was requested bringing the total manpower of firefighters to 37.  Apparatus responded from all the communities surrounding Victorville to include Hesperia, Adelanto, Phelan and Apple Valley mutually assisting all the units from Victorville who were first on scene.

An estimated $50,000 in damage was reported to a total of four vehicles as well as $25,000 in damage to the carport and an additional $3,000 in exterior damage to the apartment building itself.  Although the building suffered damage, no residents were displaced. No injuries were reported to either firefighters or the public.  San Bernardino County Fire investigators were on scene and the fire is still under investigation.

The San Bernardino County Fire Department would like to remind the public to always yield the right of way to approaching emergency equipment that has its’ emergency lights on.  We ask that you follow the rules set forth by the DMV and pull safely to the right and stop.  This will allow the emergency vehicle to pass safely and get to its destination expediently. 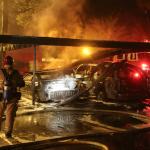 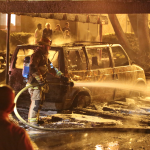 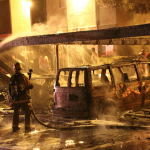 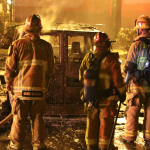