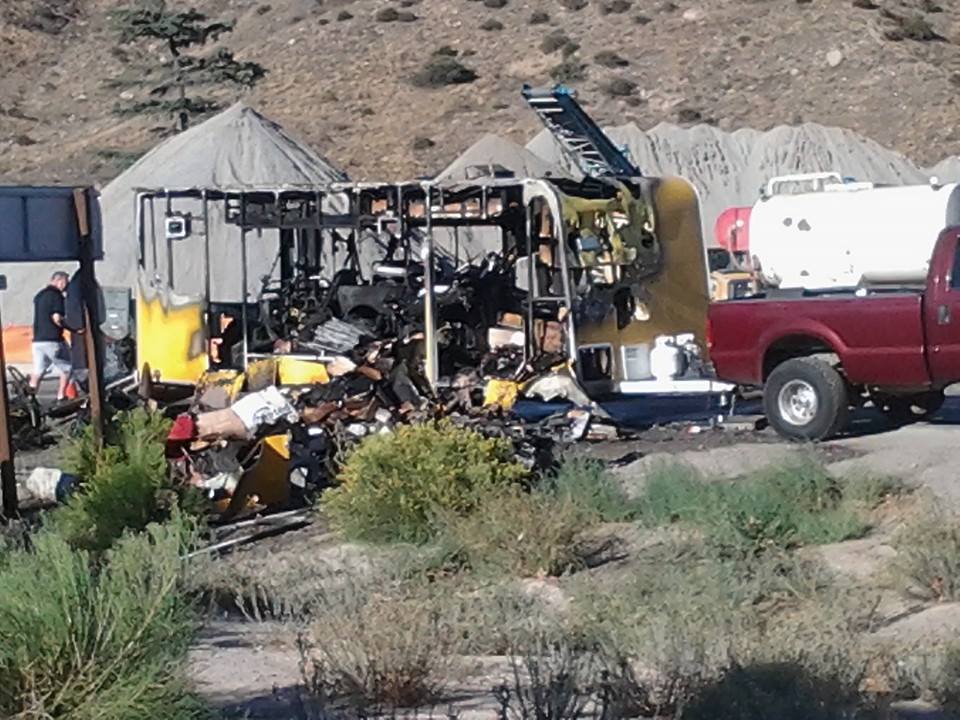 CAJON PASS:(VVNG.com)- A travel trailer fire forced the closure of the ramp connecting the southbound 15 freeway and Highway 138 at approximately 4:13 p.m., on Tuesday.

A truck hauling a trailer attempted to exit the freeway off ramp when for unknown reasons the travel trailer erupted into flames, causing the driver to immediately stop the on the off ramp and exit the vehicle. The driver was able to detach the trailer from the truck just in time to keep the fire from spreading to the truck. The trailer and all of its contents were a complete loss.

San Bernardino County Fire Department firefighters and the U.S. Forest Service responded and put the fire out. No injuries were reported.

Southbound traffic was backed up for several miles due to the ramp closure. A Sig Alert was issued for approximately 30 minutes and the ramp was re-opened at around 6:00 p.m.

For the latest news, traffic, events, and much more be sure to join our Facebook group “VVNG” with over 47,000 members www.facebook.com/groups/victorvalleynews 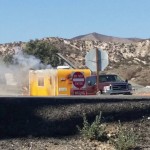 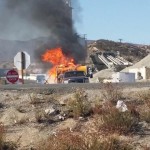 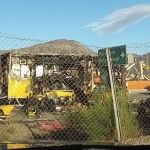