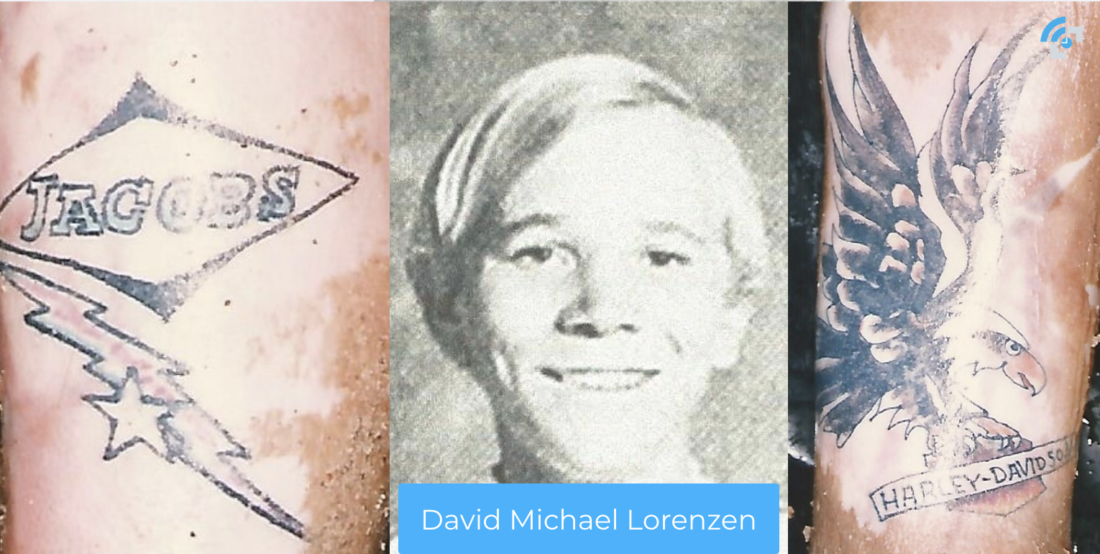 MOHAVE COUNTY — After over 30 years, the Mohave County Sheriff’s Office said a fingerprint from a cold case homicide helped them to identify a man found dead in the Colorado River and are asking for the public’s help in locating his family.

Monday morning the sheriff’s office shared the information on its Facebook page and said back on October 30, 1986, a male adult was located deceased in the Colorado River near Topock.

An autopsy revealed the man died as a result of a gunshot wound to the back of the head and until recently, he was unable to be identified, officials said.

“Our Special Investigation Unit, which is made up of volunteer retired law enforcement, resubmitted the unidentified man’s fingerprints for identification,” stated the post. “On February 6, 2020, the male subject was identified as David Michael Lorenzen.”

The special investigation unit has been unable to locate and or make contact with Lorenzen’s family to make next-of-kin notification. A search revealed Lorenzen was born in Torrance, CA, but may also have ties to Oregon and Tennessee.