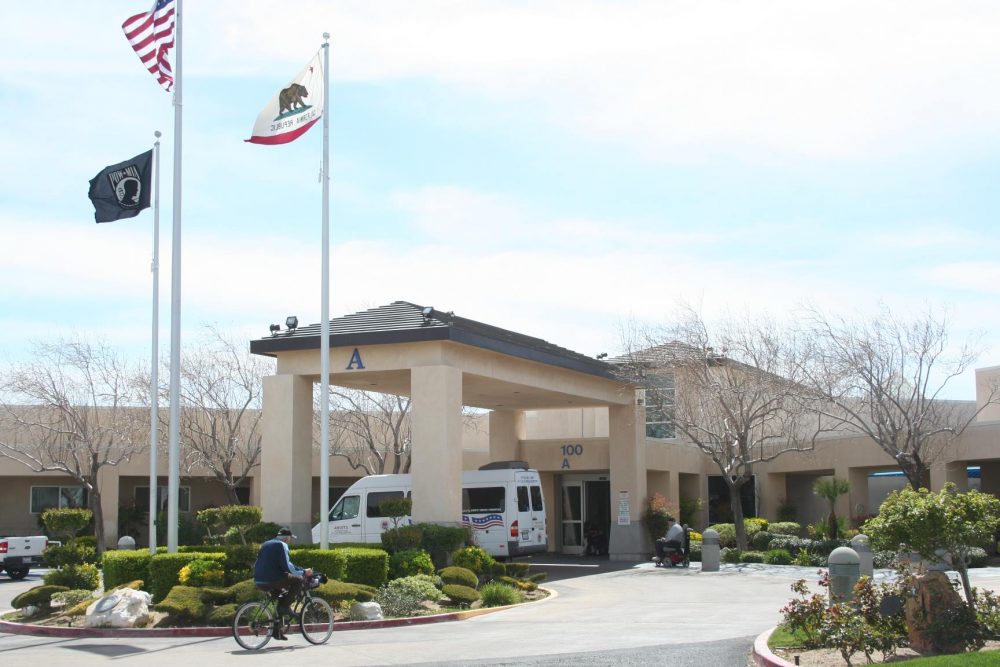 “I am elated that the final budget rejects the proposed closure of the Barstow Veterans Home.  We’ve won the first battle to save this critical facility, but we must continue fighting the war,” said Assemblyman Obernolte.

The final negotiated budget between the Governor and legislative leaders includes most of the language added by Assemblyman Obernolte to protect the Barstow Veterans Home that was passed as part of last week’s legislative budget.  However, the Governor removed the provision preventing CalVet from involuntarily displacing any veteran in the future and added a study of closure of the home as a possible option when considering alternatives.

The protective language that requires input from local stakeholders and legislative oversight is still included, as well as the provision requiring CalVet to consider expansion of the skilled nursing facility at the home.

“On Friday we approved the final budget agreement between the Legislature and the Governor. I’m pleased to announce that the Legislature was steadfast in its resolve to keep our Barstow Veterans Home open,” said Assemblyman Obernolte. “This is a huge victory for our community and it’s refreshing to know that so many of my colleagues shared my conviction to safeguard our veterans and ensure that they are not displaced from their home.”

“I remain steadfastly committed to keeping this home open. We need to force CalVet to follow its Master Plan and maximize the use of this critical facility to make sure it is utilized to its fullest potential,” Assemblyman Obernolte stated. “The veterans in our community deserve no less from us after their many sacrifices for our country.”

Police investigating burglary at Macy’s in the Mall