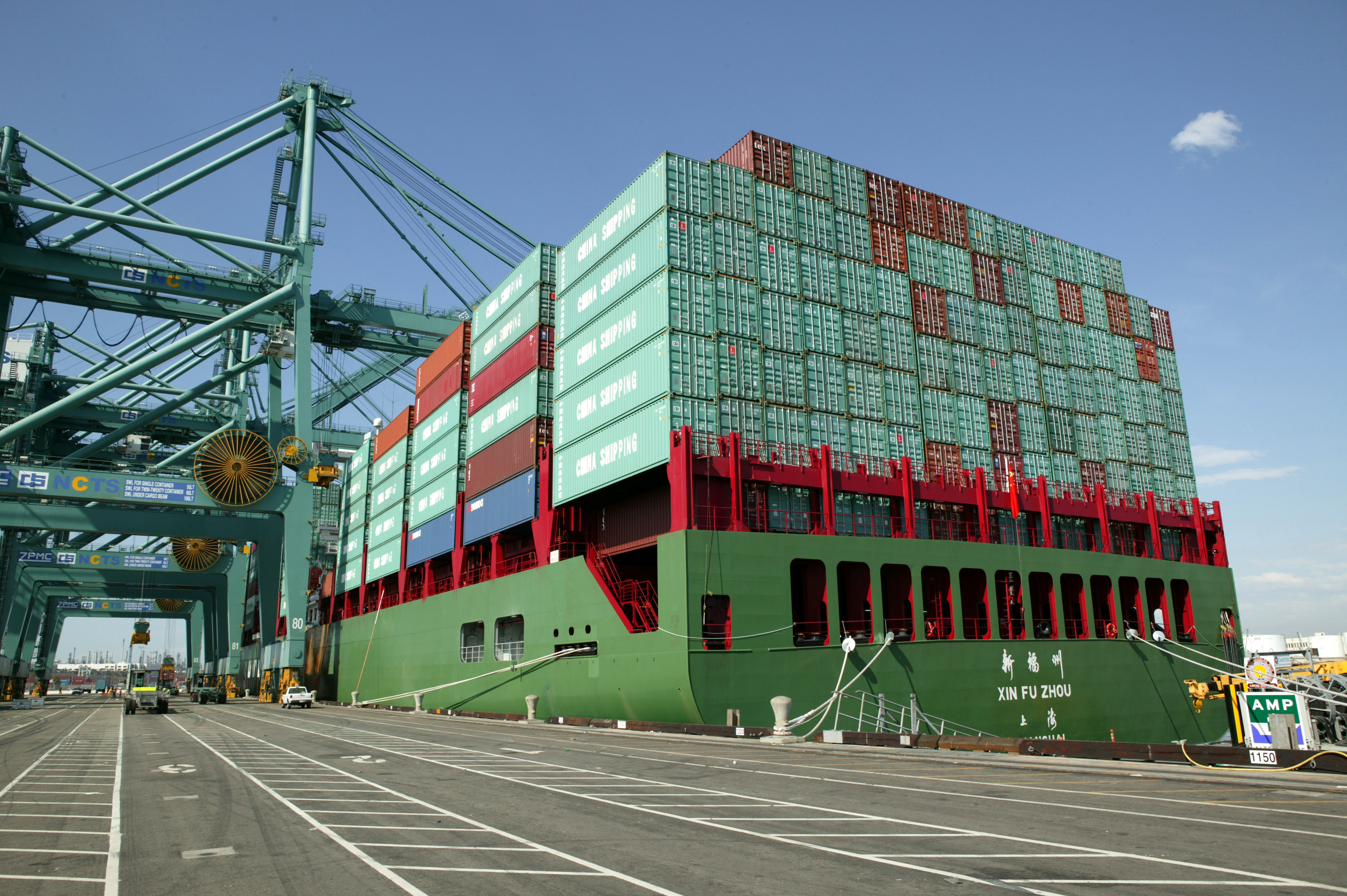 LOS ANGELES:  The Los Angeles Police Department’s Commercial Crimes Division Detectives are asking for the publics’ help in providing any information that would lead to the arrest of two male Hispanics responsible for a one million dollar cargo theft.

On Friday, March 21, 2014, two male suspects entered a logistics company in San Pedro area and provided employees with counterfeit documents and false identification to pick up two containers with merchandise.

On Sunday, March 23, 2014, the same two suspects returned to the location and attempted to make a second fictitious pickup but were unsuccessful.

Anyone with information about this crime is urged to call LAPD Commercial Crimes Division, Cargo-Hijack Unit, Detective Mark Zavala or Woods at 818-832-7510 or 818-832-7508.  During non-business hours or on weekends, calls may be directed to 1-877-LAPD-24-7.  Anyone wishing to remain anonymous may call Crime Stoppers at 1-800-222-TIPS (800-222-8477).  Tipsters may also contact Crime Stoppers by texting to phone number 274637 (C-R-I-M-E-S on most keypads) using a cell phone.  All text messages should begin with the letters “LAPD.”  Tipsters can also go to LAPDOnline.org, click on “Anonymous Web Tips.”

Winco Evacuated Due to a Bomb Threat