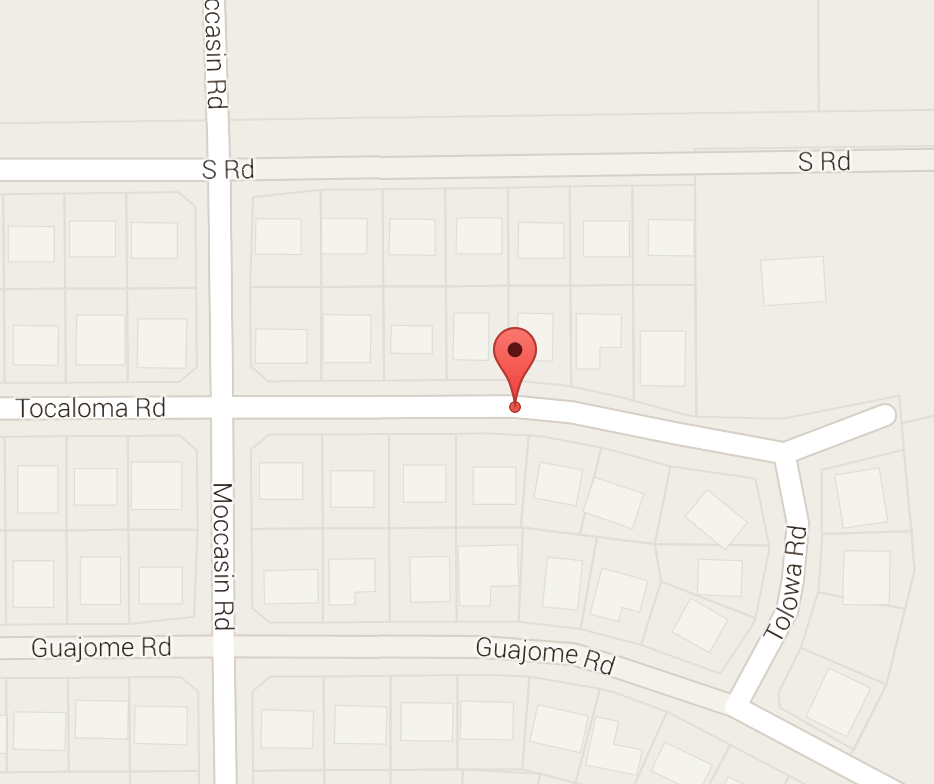 APPLE VALLEY-(VVNG.com): Five neighbors were arrested on Monday, August 17th after a physical altercation in the 23900 block of Tocaloma Road in Apple Valley. Dispatch received the report of the altercation in progress at about 3:57 p.m.

Being that the altercation was in an unincorporated area, the San Bernardino Sheriff’s, Victor Valley Station deputies responded to the call. The altercation ended by the time deputies arrived.

Through contact with the victims, deputies learned that the altercation was between neighbors that have ongoing disputes.

An investigation was conducted which led to the arrest of five Apple Valley residents Julia Moreno, 24, Brandon Moreno,18,  Eduardo Montoya III, 24,  Tidy Moreno Jr, 23, and Tiddy Moreno, 49, for assault with a deadly weapon.

All 5 suspects were booked at the High Desert Detention Center and are being held in lieu of $50,000 bail each.