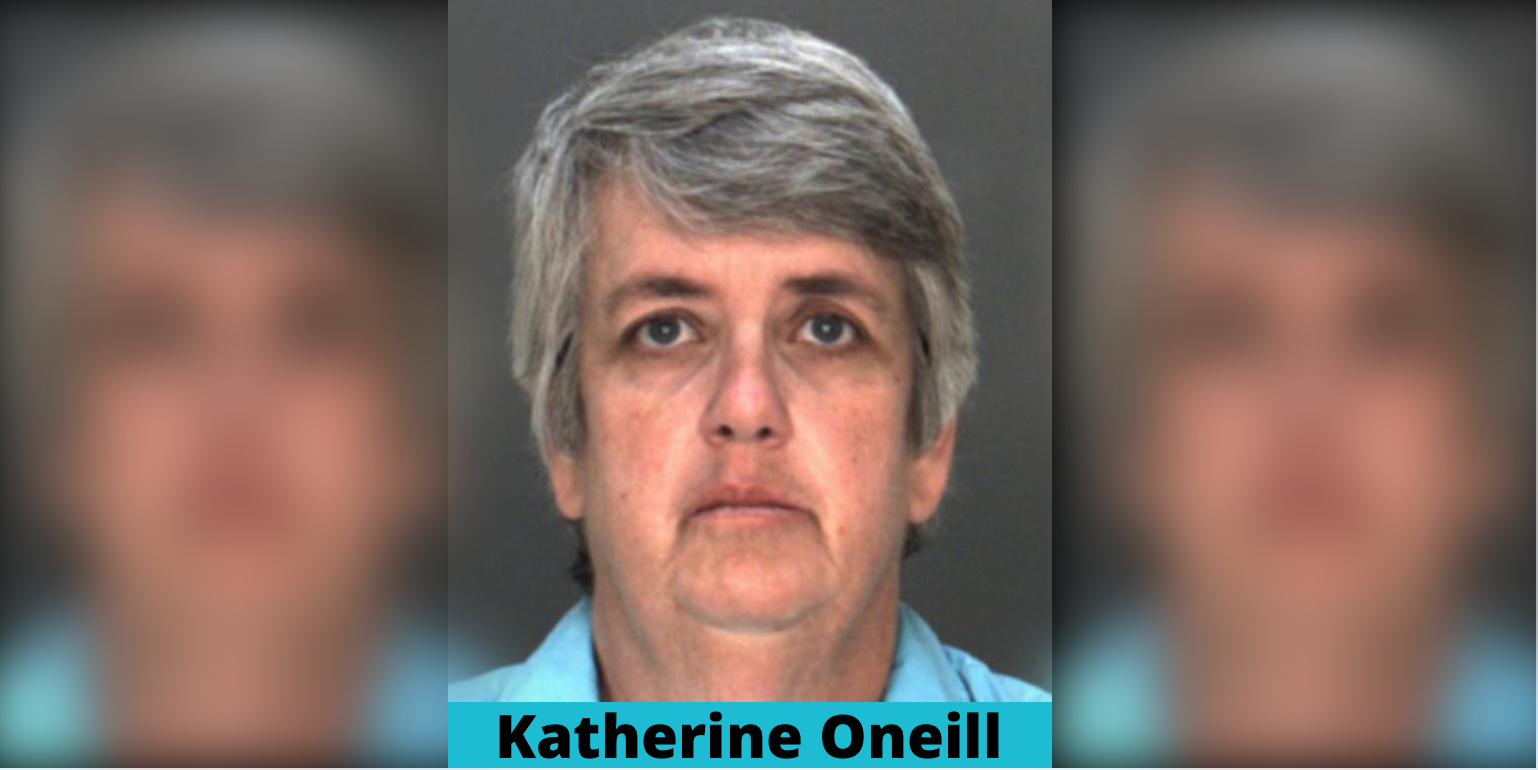 It happened on Thursday, March 14, 2019, when deputies from the Barstow Sheriff’s Station responded to a counter report of a suspected inappropriate relationship between a teacher, Katherine Oneill and a student at the school.

Officials said Oneill is employed with Barstow Unified School District as a teacher at Barstow High School and has been on administrative leave since October of 2018.

Detectives from the Crimes Against Children Detail assisted with the investigation and interviewed the victim regarding the allegation of sexual abuse.

During the course of the investigation, detectives discovered Oneill and the 16-year-old victim engaged in an inappropriate sexual relationship. Oneill exchanged explicit text communication with the minor which contained obscene matter.

On Friday, March 15, 2019, Oneill was arrested for PC 288.2(A). She was booked at High Desert Detention Center in the city Adelanto and bail was set for $100,000. On Saturday, March 16th, Oneill posted bail and was released from custody.

Detectives believe there may be additional victims and are releasing Oneill’s booking photograph. Anyone with information is urged to contact the Specialized Investigation Division, Crimes Against Children Detail, Deputy Gerania Navarro (909)387-3615 or Detective Brian Grimm (760)256-4838. Callers wishing to remain anonymous are urged to call the We-Tip Hotline at 1-800-78-CRIME (27463).