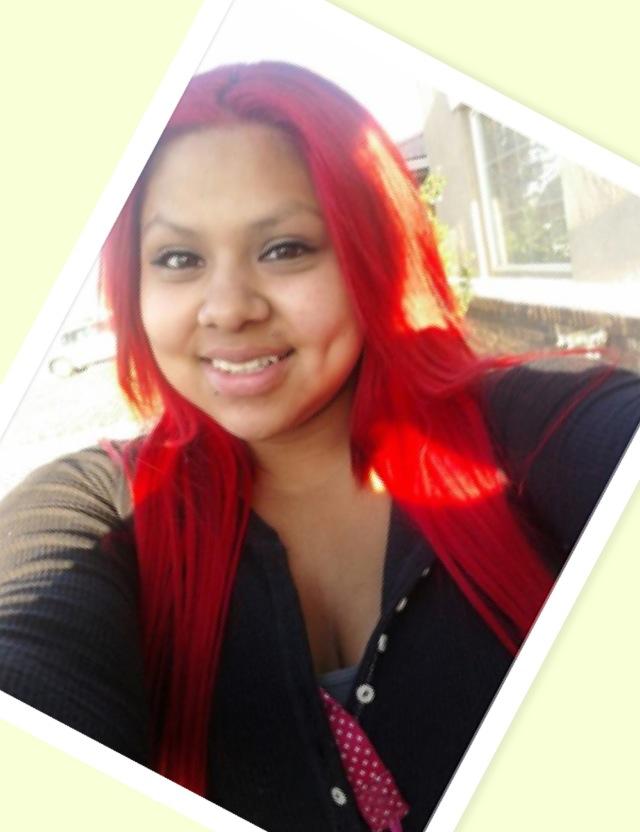 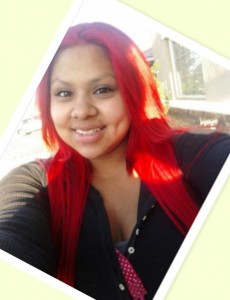 Gay was traveling east on Palmdale Road when for unknown reasons his vehicle struck the couple.

Upon arrival, emergency personal continued CPR and other tactics in an effort to save the young females life at the scene before transporting her to Victor Valley Global Medical Center (formally known as Victor Valley Community Hospital), where she was pronounced dead of her injuries at 9:22 PM. Florez leaves behind a 9-month old baby.

With injuries unknown at this time. 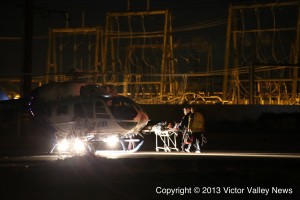 Michael Maldonado was flown to a trauma center.

The driver immediately stopped and waited for Sheriffs to arrive on scene. The driver was not cited or arrested.

“Alyssa was a funny outgoing girl who loved to have fun but was also shy. Words can’t describe what she meant to me,” Stated her grieving cousin Isaac Laguna, “We grew up to together, went to Silverado High School together, she was the most kind and sweetest person you could ever meet.” stated Laguna. 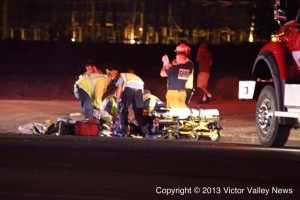 Detectives are asking anyone with information pertaining to this incident to contact Deputy Troy Mooradian: 760-955-3128.