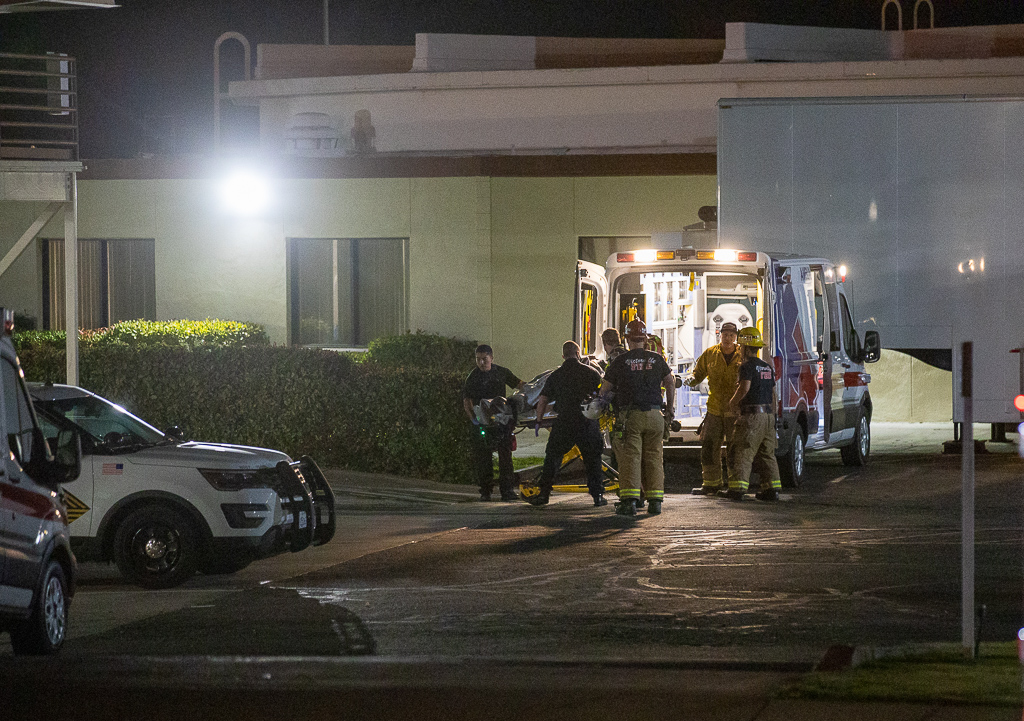 VICTORVILLE, Calif. (VVNG.com) — A 52-year-old woman was airlifted to a trauma center after she was struck by a hit-and-run driver.

Sheriff’s spokeswoman Jodi Miller said the female pedestrian was crossing the street and was struck by a vehicle that made a left hand turn from Hook Blvd. The vehicle, possibly a white sedan, struck the pedestrian and continued, failing to stop and render aid, stated Miller.

Victorville City Firefighters requested a helicopter to land at Victor Valley Global Medical Center where the patient was transported via AMR ambulance and subsequently airlifted to an out of area trauma center.

Miller said she had no update on the victims’ condition.