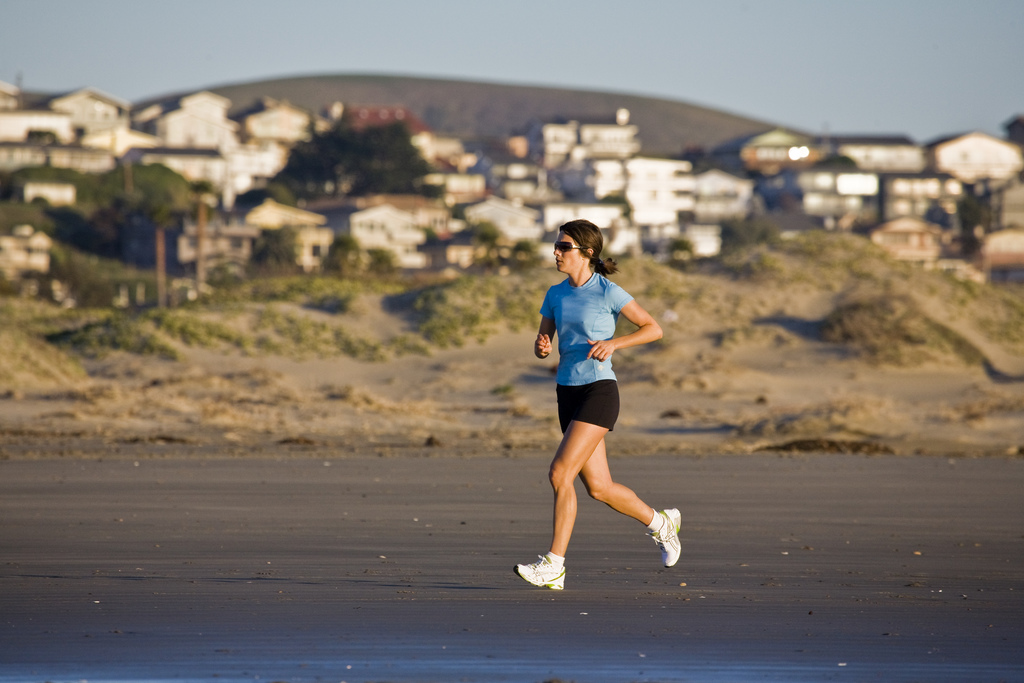 APPLE VALLEY-(VVNG.com):  The County of San Bernardino Sheriff’s Department issued a press release on Friday morning warning of an attempted kidnapping on the 20000 block of Nisqually Road in Apple Valley. The victim was a 20-year-old female that, according to authorities was jogging when she noticed the white Ford Van occupied by two Hispanic male adults.

The vehicle, an older model white Ford full sized panel van with a full length roof rack,  was parked on the north side of Nisqually. When the victim passed by, the suspects exited the vehicle to confront her.  The first suspect to confront her was about 50 years old, 5’4”, 200-210 pounds, he stood by the front of the van as the second suspect exited the passenger door and approached the jogger.

The second suspect, described as 35-45 years old, 5-9”-6’0” and about 170 pounds with a thick Hispanic accept said, “Hey where are you going?” and he attempted to grab her wrist while forcing her toward the van.  He was wearing a black hoodie, grey beanie, and black pants at the time of the incident.

The victim pulled herself away from the suspect and escaped, calling 911 from a nearby residence. The suspects fled the scene driving westbound on Nisqually Road. Similar reports have emerged  in the Victor Valley leading deputies to believe the crimes may be related and the suspects may be targeting females jogging early in the morning.  Investigators encourage any additional victims and witnesses to come forward with any information. 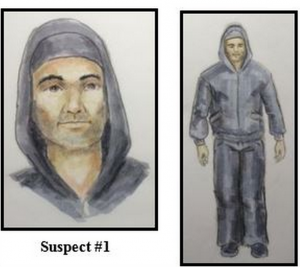 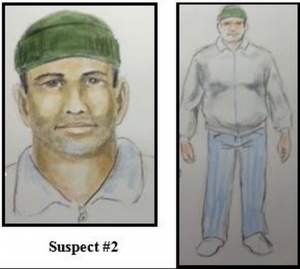 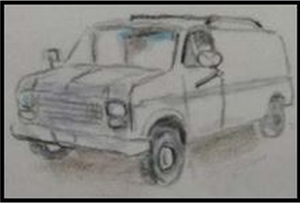