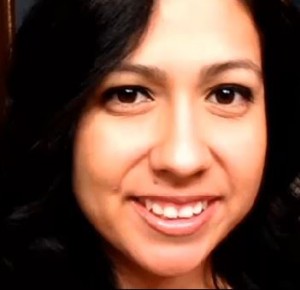 CLAREMONT:(VVNG.com)- A 33-year old married female cafeteria worker at Claremont high school was charged on Wednesday, October 8th after being accused of having a several month long sexual relationship with a 16-year-old male student. Vanessa Antonia Tinoco, of Pomona, was charged with oral copulation and unlawful sexual intercourse with a person under the age of 18.

The arrest of Tinoco was made on the campus on the afternoon of Monday, October 6th after authorities were alerted of the alleged relationship. After questioning of both parties they obtained statements and made the arrest based on the statements received.

If convicted Tinoco can face up to three years and eight months in prison for the two felony counts. She is scheduled to appear in court at the Los Angeles County Superior Court in Pomona.

The case is being investigated by the Claremont police department.