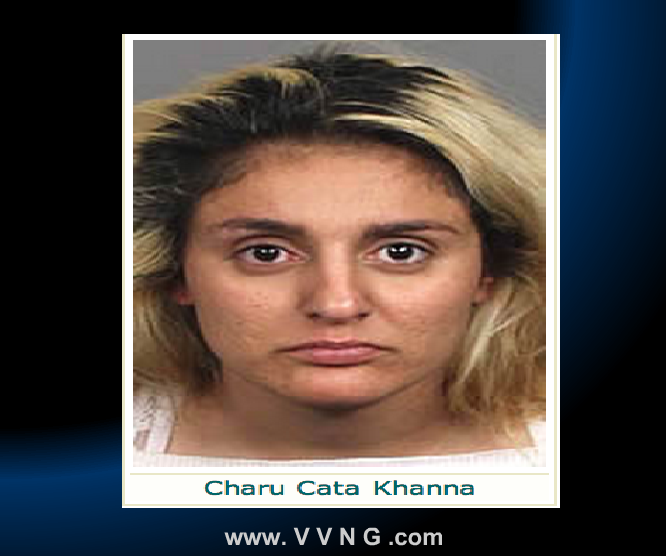 Coachella Police officers located the owner of the vehicle, and the deceased dog, Charu Cata Khanna, a 29-year-old female from Irvine, and arrested her for felony cruelty to an animal resulting in death. Riverside County Animal Control officers responded to the location and took possession of the deceased dog. Khanna was booked into the Indio Jail with $5000.00 bail.

Coachella Police would like to encourage the public to immediately call 911 if they see an animal in distress within an unattended vehicle. We would also like to remind everyone that temperatures inside a parked vehicle can be 20-40 degrees hotter than outside temperatures.