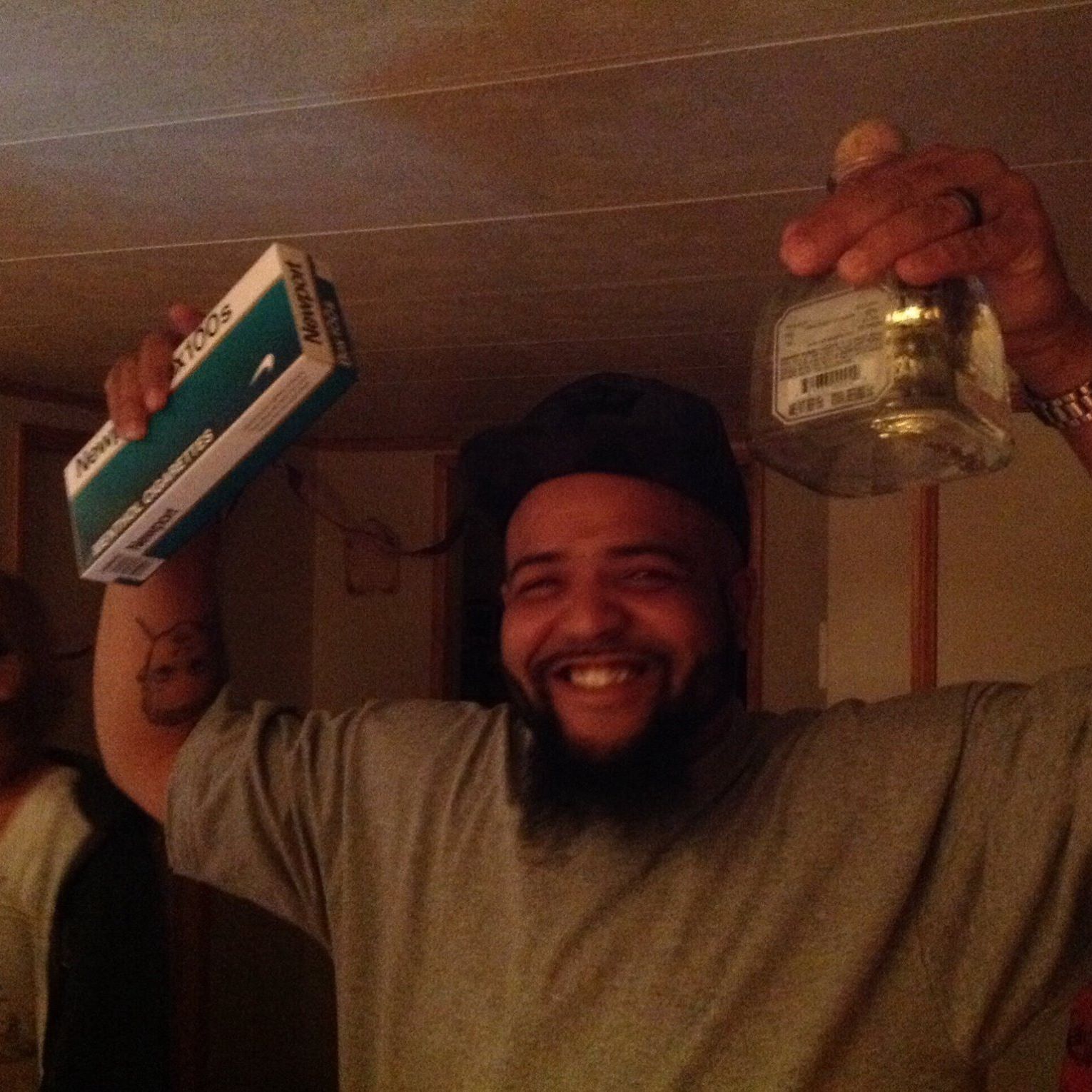 HESPERIA:(VVNG.com)- A 33-year-old Hesperia man who was already out on bail was re-arrested on Thursday, July 9th for possessing narcotics and a weapon.

According to authorities, at approximately 3:26 a.m., Deputies Rose and Woods conducted a traffic stop on a vehicle in the area of Main St. and Mountain Vista Ave. The driver, Harvey Gobert, was found to be driving on a suspended license.

During an inventory of the vehicle, deputies located 30.9 grams of methamphetamine, 17 grams of marijuana and a Ruger .22 revolver.

Six Arrested and Over 2000 Marijuana Plants Seized in Lucerne Valley