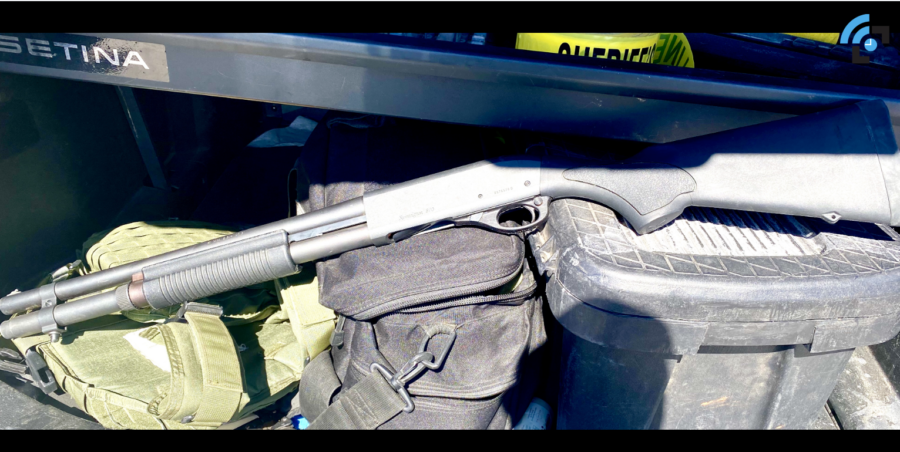 VICTORVILLE, Calif. (VVNG.com) — Police arrested a 24-year-old previously convicted felon in possession of a firearm and ammunition after he allegedly stole a truck from a Victorville neighborhood.

At about 11:00 am on February 26, 2020, Deputy N. Collas received information reference the location of a 2007 GMC Sierra truck that had been stolen from a home in the 14200 block of Luna Road, earlier that morning.

With the assistance of additional deputies from the Victorville Police Department, a traffic stop was conducted near the intersection of Nisqualli Road and Balsam Road.

The suspect, later identified as convicted felon Robert Belisle, was taken into custody without incident. A search of the vehicle resulted in the discovery of a loaded firearm, officials said.