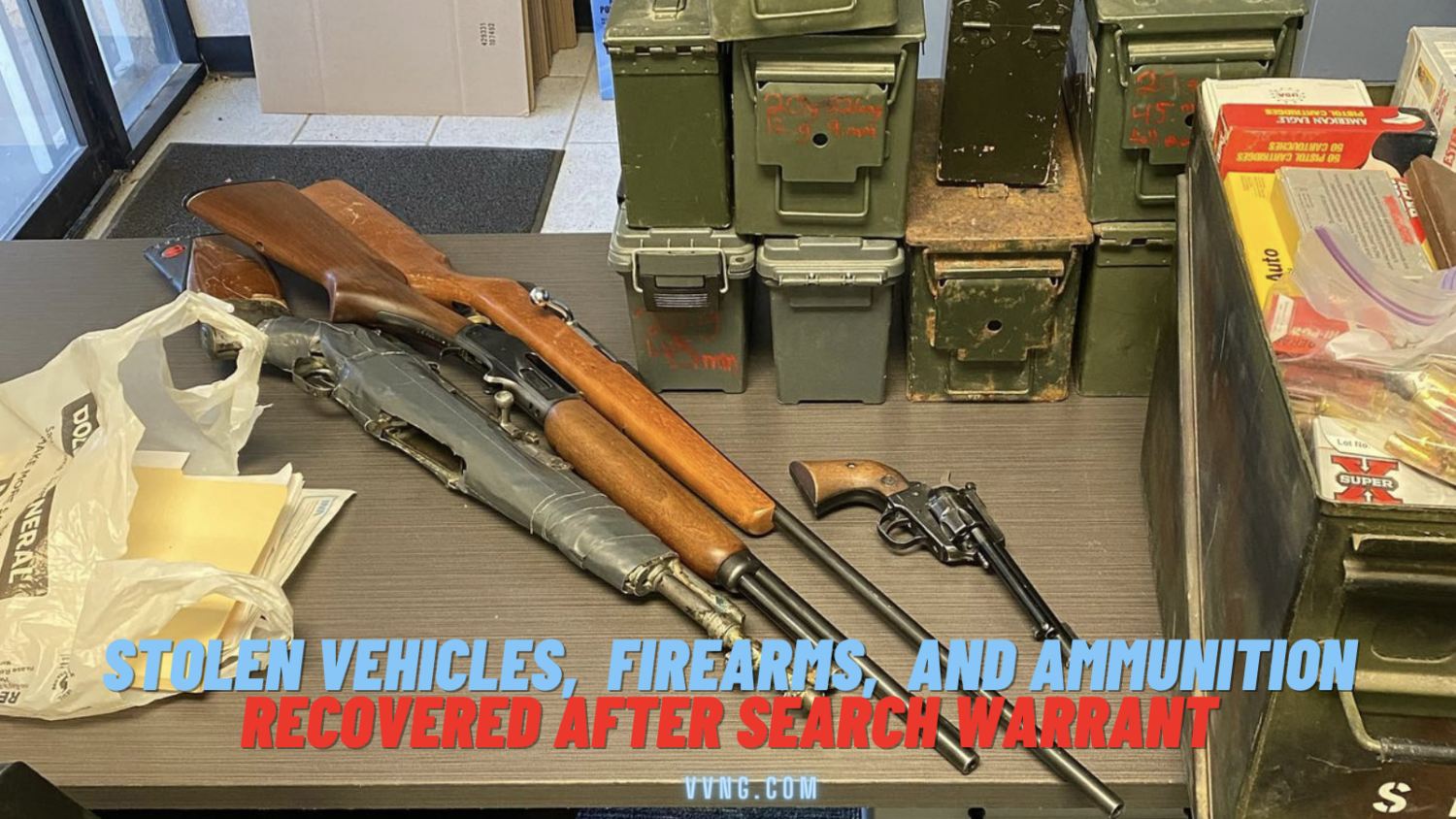 On January 18, 2022, Deputy J. Lee with the Victor Valley Sherrif’s Station authored a search warrant for a residence in the 16500 block of Remuda Road in Lucerne Valley.

The suspect, identified as, 31-year-old Scotty Bo Hayden, was arrested and booked at the High Desert Detention Center on the following charges: VC10801 Owning a Chop Shop/PC496D(A) Possession of Stolen Vehicles, PC29800(A)(1) Felon in Possession of a Firearm, and PC30305(A)(1) Prohibited from owning Ammunition.

According to public arrest records, Hayden was released on bail on January 19th and currently has no court date appearance scheduled.

In May 2018, Hayden accepted a plea deal and was sentenced to 4 days in county jail with 2 days credit for time served after he was arrested for 1st-degree burglary and receiving stolen property in 2015.