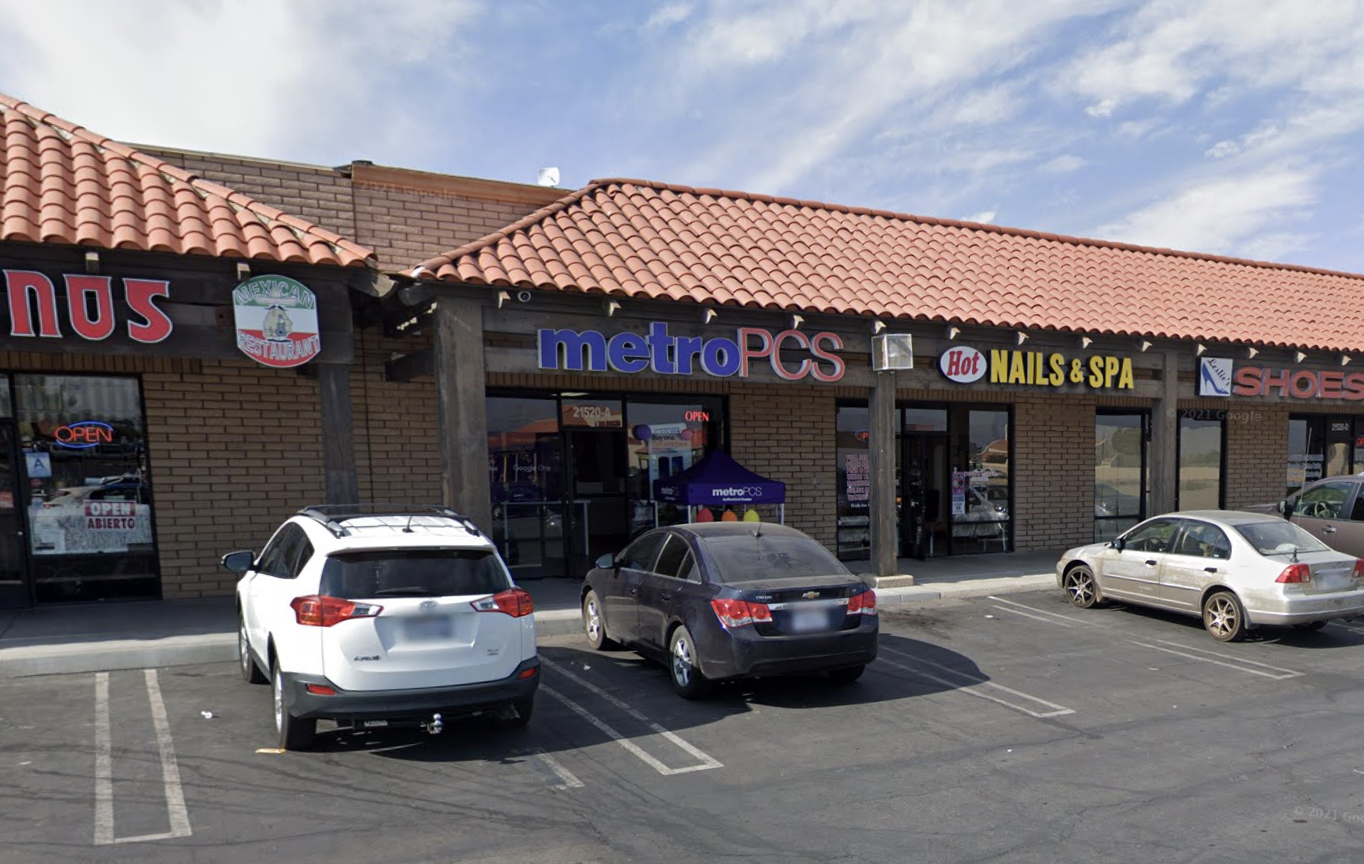 APPLE VALLEY, Calif. (VVNG.com) — A previously convicted felon released on bail was arrested again after an armed robbery at a Metro PCS in Apple Valley.

On Sunday, December 12, 2021, at approximately 2:55 pm, deputies from the Apple Valley Police Department were dispatched to a report of an armed robbery at the business located in the 21000 block of Bear Valley Road.

Upon arrival, deputies learned a male adult entered the store wearing a black face mask, pointed a handgun at the victim, and demanded the money from the register. The suspect then ordered the victim to enter a back room and shut the door as he exited the front door.

Through investigation, the suspect was identified as convicted felon Darrell Lambert, 53, a resident of Apple Valley, and a search warrant was authored for his residence.

On Monday, December 13, 2021, detectives and deputies from the Apple Valley Station searched Lambert’s residence and located a stolen handgun and the clothing he was wearing during the robbery.

Lambert was arrested and booked into the High Desert Detention Center for armed robbery, carrying a stolen firearm, and a felon in possession of a firearm.  He is scheduled to appear in the Victorville Superior Court on December 15, 2021 and is being held in lieu of $100,000 bail.

Anyone with information about this investigation is asked to contact Deputy Delgado or Detective Arreola at the Apple Valley Police Department at (760) 240-7400 or Sheriff’s Dispatch at (760) 956-5001. Callers wishing to remain anonymous are urged to call the We-Tip Hotline at 1-800-78CRIME (27463) or you may leave the information on the We-Tip website at www.wetip.com.