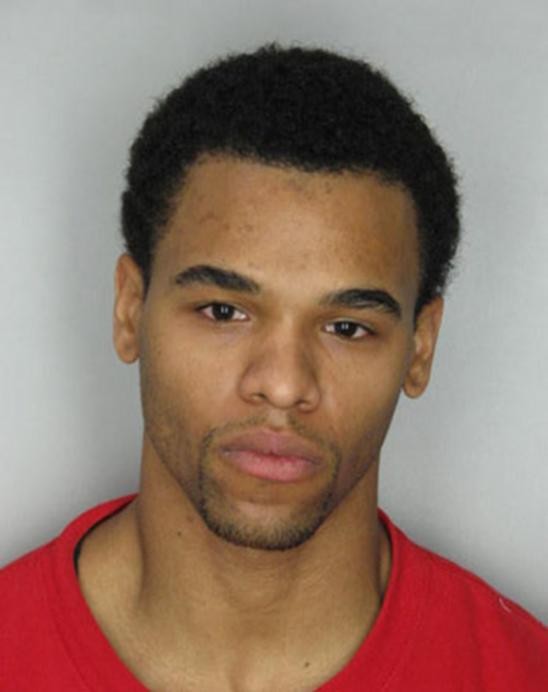 The FBI and the City of San Bernardino Police Department are seeking the public’s assistance in locating Edly Albert Atherley II,29, of San Bernardino. Atherley, a convicted felon, is wanted for the murder of his wife Ashley Atherley, 28, on or about November 30, 2013, in San Bernardino, California. The couple has two children together.

He was recently seen by a security guard on 12/4/13 attempting to purchase a ticket at the San Bernardino Metrolink station. The guard approached Atherley asking if he could help, he became nervous and ran off, before police could arrive. It is believed he may still be in the San Bernardino area.

Anyone having any information about Edly Atherley’s whereabouts should call 911.

The FBI is offering a reward of up to $10,000 for information that leads directly to the arrest of Edly Albert Atherley II.

SHOULD BE CONSIDERED ARMED AND DANGEROUS AND MAY HAVE SUICIDAL TENDENCIES

Related Topics:MurderSan Bernardino
Up Next