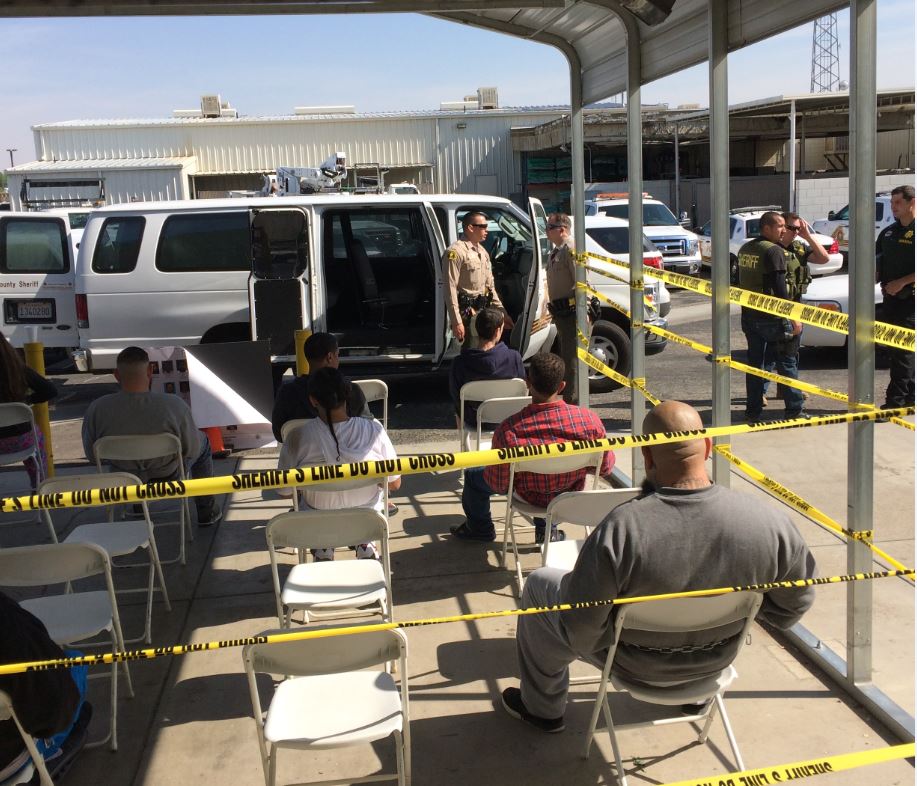 “Investigators have determined the Below Underground criminal street gang is responsible for the distribution of illegal narcotics and violent crimes throughout Victorville City and the surrounding High Desert communities,” stated Sheriff’s officials.

Children from local schools and neighborhoods were the primary target for recruitment by the gang.

It was also determined that members and associates of the gang actively sell narcotics and weapons to further their criminal organization and to instill fear in the High Desert community.

On May 10, 2017, the joint task force served arrest warrants for the remaining outstanding suspects in Victorville, Apple Valley and Hesperia.

The San Bernardino County Sheriff’s Department is committed to aggressively pursuing gang members and narcotic traffickers that threaten the safety of our local communities. 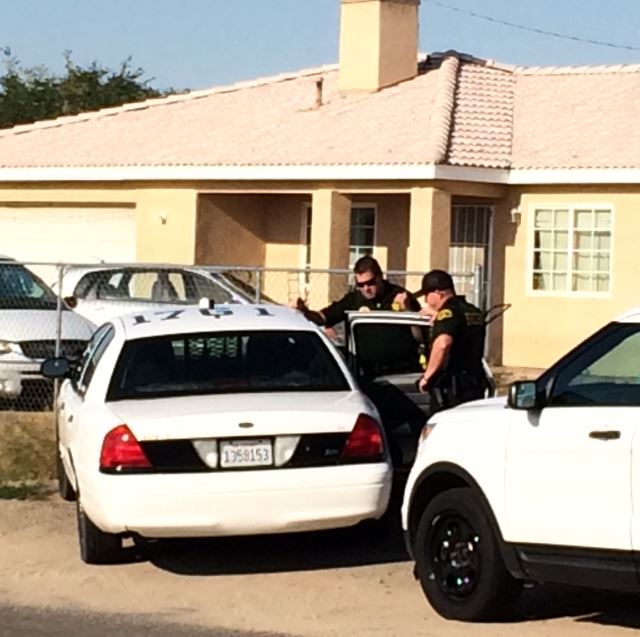