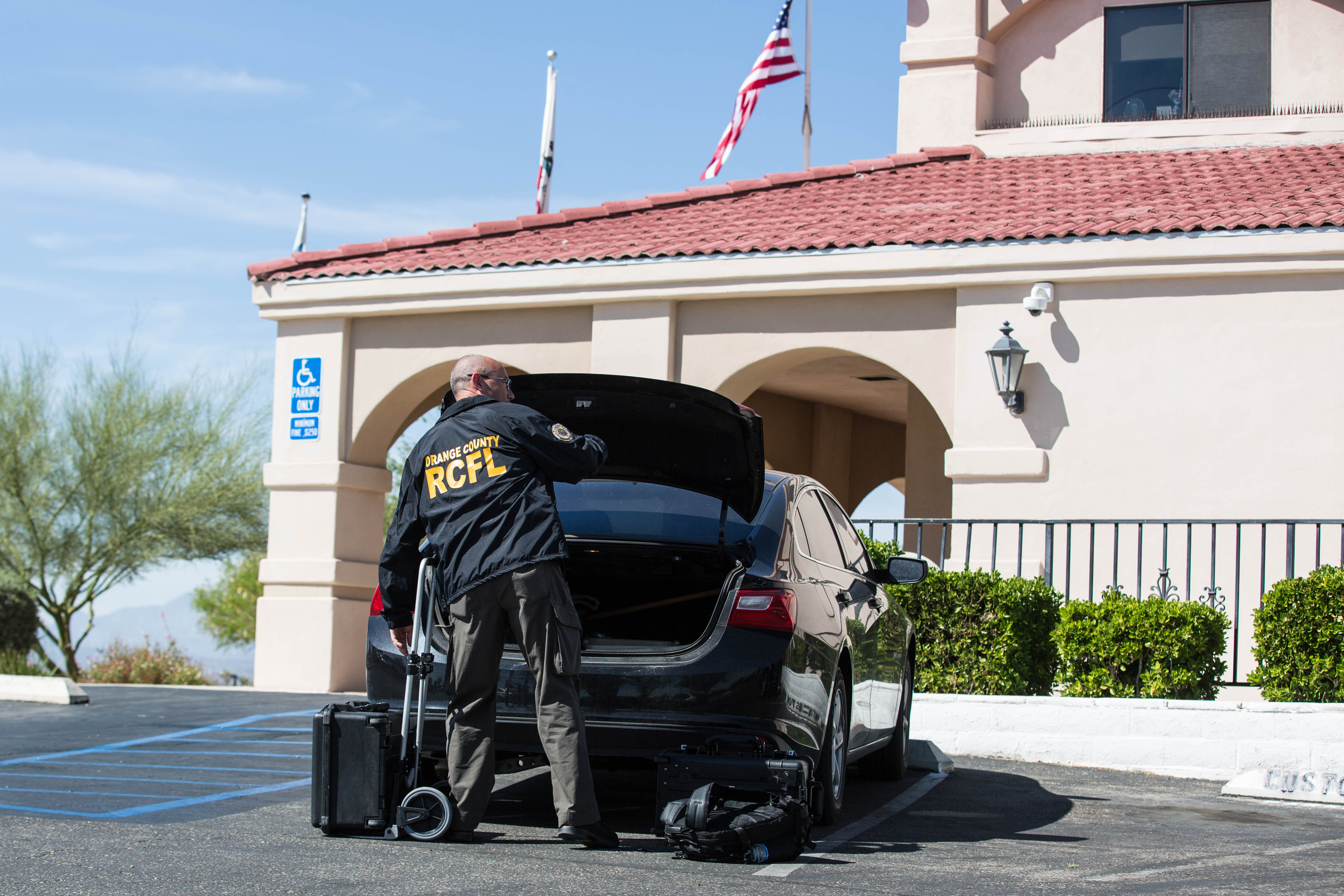 However, according to the Los Angeles Times article, Law Enforcement familiar with the incident said Kerr had not been arrested.

Today’s actions, which included the execution of a search warrant today at the Adelanto City Hall and the Jetroom marijuana dispensary, comes months after a corruption probe that led to the arrest of Adelanto city councilman Jermaine Wright.

Wright was accused of accepting bribes and attempting to hire an FBI agent to burn down his restaurant Fat Boys Grill in attempt to collect $300,000 in insurance money. Wright was arrested in November.

With the marijuana cultivation industry booming in Adelanto, the FBI has been scrutinizing deals made behind closed doors, even utilizing undercover agents to uncover the alleged corruption within the City.

This is a breaking news story. Check back for updates. 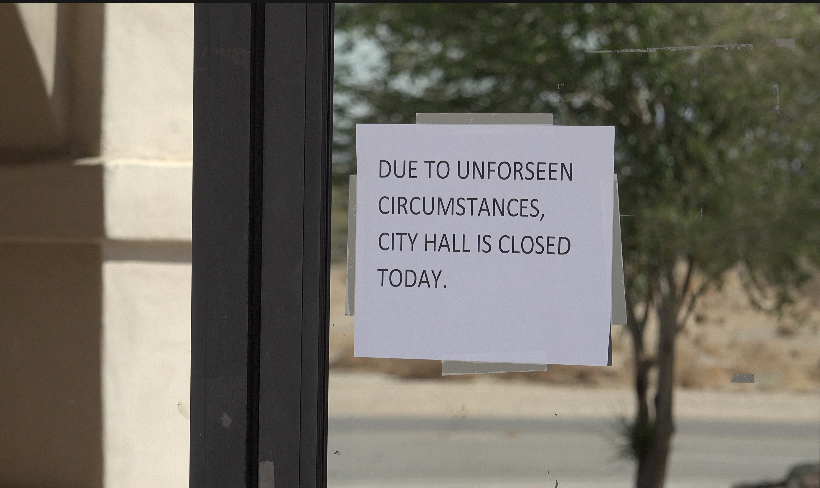