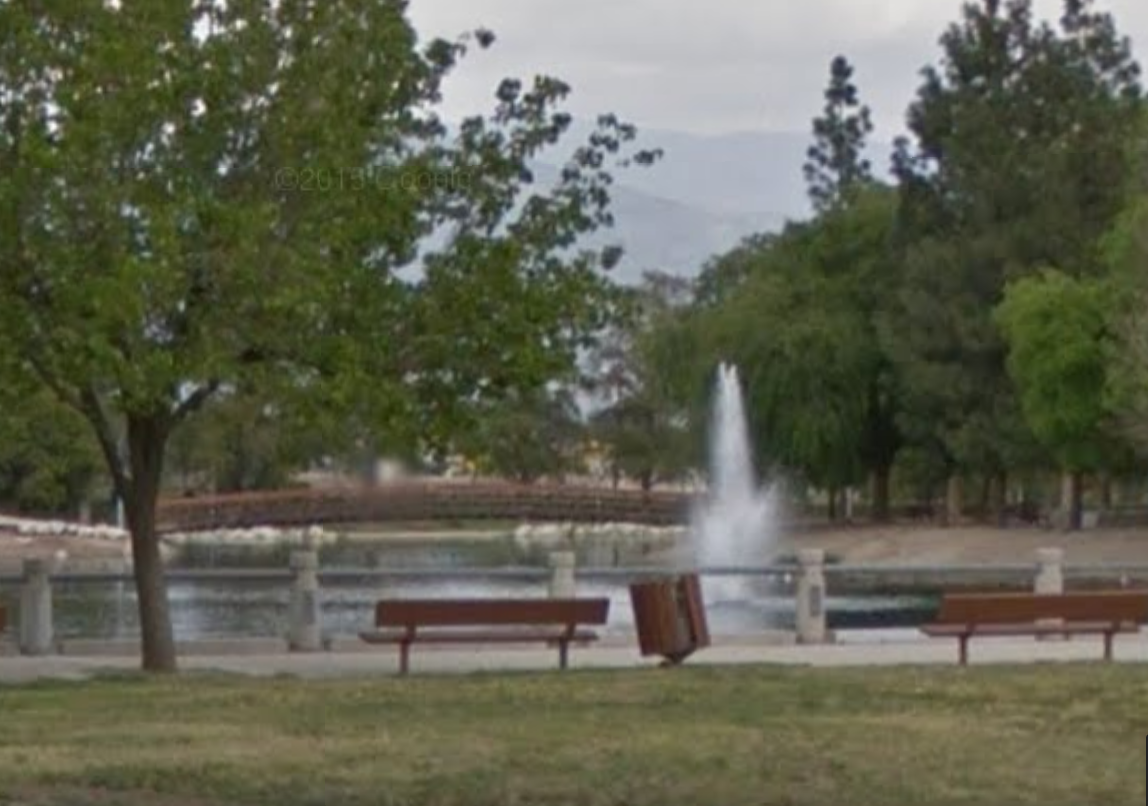 SAN BERNARDINO-(VVNG.com):  FBI divers spent much of the day on Thursday, December 10th searching for what is reported to be a hard drive and other “electronic” items that may help provide evidence pertaining to the mass casualty San Bernardino Inland Regional Center shooting.

Authorities said that they are searching for nothing in particular, but would confirm that they are looking for items associated with the San Bernardino shooting last week. They also said that they will likely continue for several days so they can thoroughly investigate the area.

The FBI searched the Redlands home of the husband and wife shooters,  Syed Rizwan Farook and Tashfeen Malik following they located a computer, but the hard drive was removed prior to their arrival.  It is believe that these missing electronic devices may have clues that are needed in order to investigate what may have led to the shooting and if there were any others involved.

During the investigation, the FBI received a tip that the shooters may have spent time at the lake between the time of the shooting and the shoot out with the police. Seccombe Lake is less than 3 miles from the Inland Regional Center, where the husband and wife entered a holiday party with assault rifles spraying bullets throughout the banquet room.

Fourteen were killed and twenty-one were injured in the attack, which is now believed to be a terrorist attack.  The shooters were killed during a shootout with police, where one officer also suffered minor injuries as a result of ricocheted gunfire.