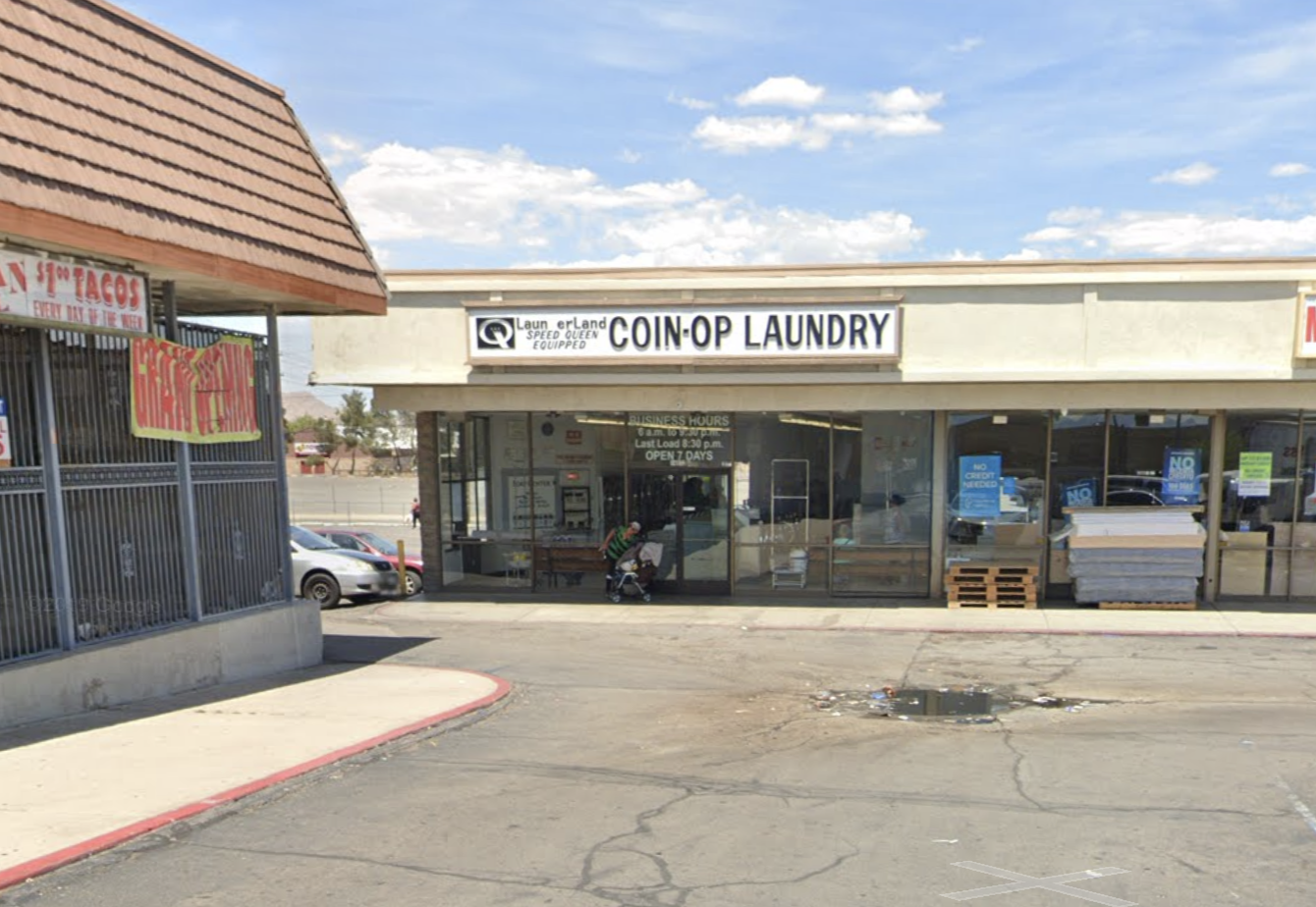 VICTORVILLE, Calif. (VVNG.com) — An investigation into an attempted murder resulted in the arrest of a father and son Tuesday in Victorville.

Sheriff’s spokeswoman Mara Rodriguez said a 28-year old male was attacked by two Hispanic males outside Launderland, after an earlier confrontation having to do with comments made by the victim.

Rodriguez said the suspects used a metal bar and a knife during the attack.

“The victim was taken to a local ER by a private party and later flown to a nearby trauma center for treatment. His condition is not known at this time but his injuries did not appear to be life-threatening,” stated Rodriguez.

On October 6, 2020, deputies from Victorville Police Department’s, Gang Enforcement Team arrested served the warrant at a home in Victorville.

“During the arrest, the knife and metal bar used in the attack were recovered,” sated Rodriguez.

Both suspects were booked at High Desert Detention Center for battery with serious bodily injury, assault with a deadly weapon, and attempted murder. Each one has a bail set at $1 Million dollars and are scheduled to appear in court on October 8, 2020.