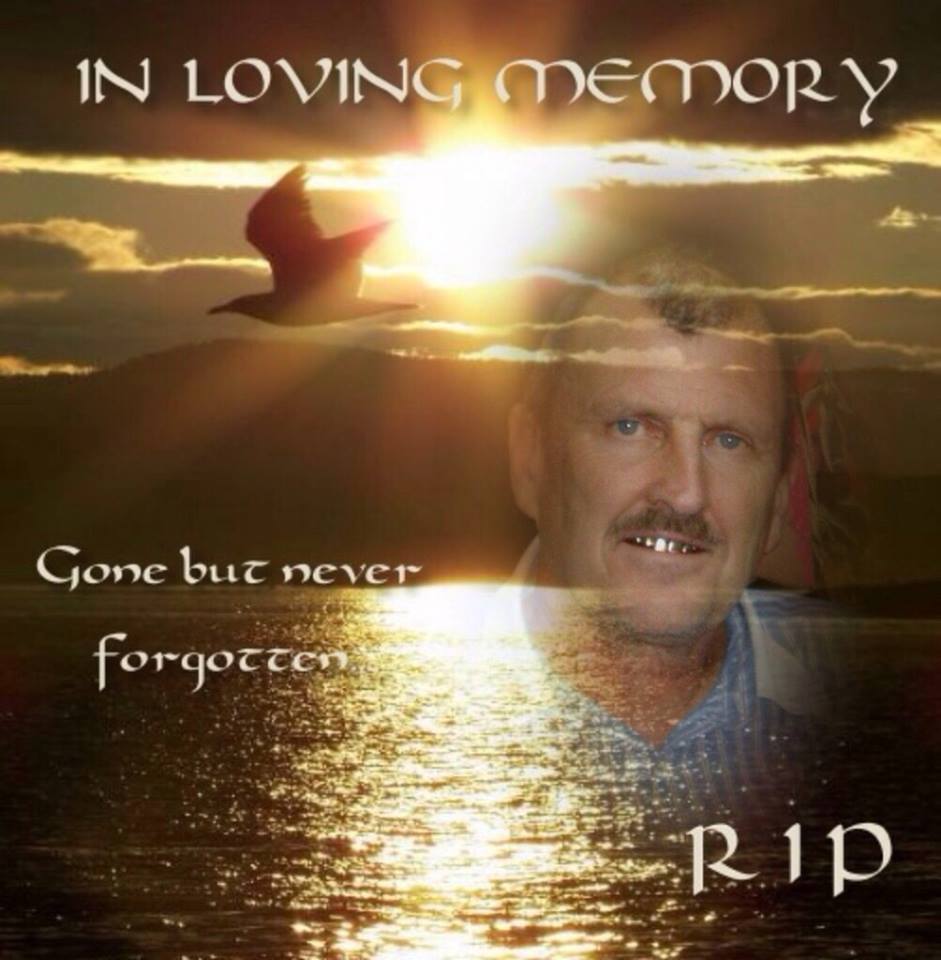 VICTORVILLE:(VVNG.com)- David Wilson, a Victorville father who had been battling a rare form of cancer touched the hearts of many strangers along with his daughter, Lisa Wilson with a recorded hospital wedding that included a very special father daughter dance posted to social media. Wilson, who was no longer able to stand because of his illness was able to not only give his daughter away, but also got a special dance with his beautiful daughter from his hospital bed.

Lisa Wilson had a very special dream wedding planned but decided she did not want to go through with her plans. Lisa knew she wanted to have her father present to not only give her away but share a special father and daughter dance, as she had always dreamed.  The couple, had planned for the wedding to take place a week later and at a much different location. Due to the circumstances with David, the couple changed plans so the wedding could be held at the Irvine hospital where her father was at. Lisa had asked her terminally ill father to dance with her. He let her know that since he could not get up he would not be able to fulfill her request. Lisa told him that they could dance with their hands and that is just what the two did in a beautiful show of love and affection between a father and his daughter.

The glowing bride danced with her father to Whitney Houston’s “I Will Always Love You” while dancing a beautifully touching dance with her father as the room filled with family and friends teared up. The bride went from side to side taking moments to kiss her father and let him know just how much she loved him. David Wilson posted the dance on his Facebook page saying it was “the best gift a daughter could give”.

Less than 2-weeks after posting the video to Facebook Wilson unfortunately lost his battle with cancer and passed away on Tuesday, September 2nd while surrounded by loved ones. A public memorial service will be held on Sunday at 12:00 p.m., at Victorville 7th Day Adventist Church located at: 16070 Lorene Drive, Victorville, CA. The burial will be held at about 1:30 p.m., at Desert View Funeral Home  located  at: 11478 Amargosa Road., Victorville, CA 92392 then the reception following at the Wood Grill at 14135 Main Street in Hesperia CA 92345.

The family is asking for the community’s assistance in the form of contributions to the David Wilson Memorial fund by calling 760-305-1188 or by donating via Paypal: fly4god23@yahoo.com or through their Go fund me account: https://www.gofundme.com/e3qdjo