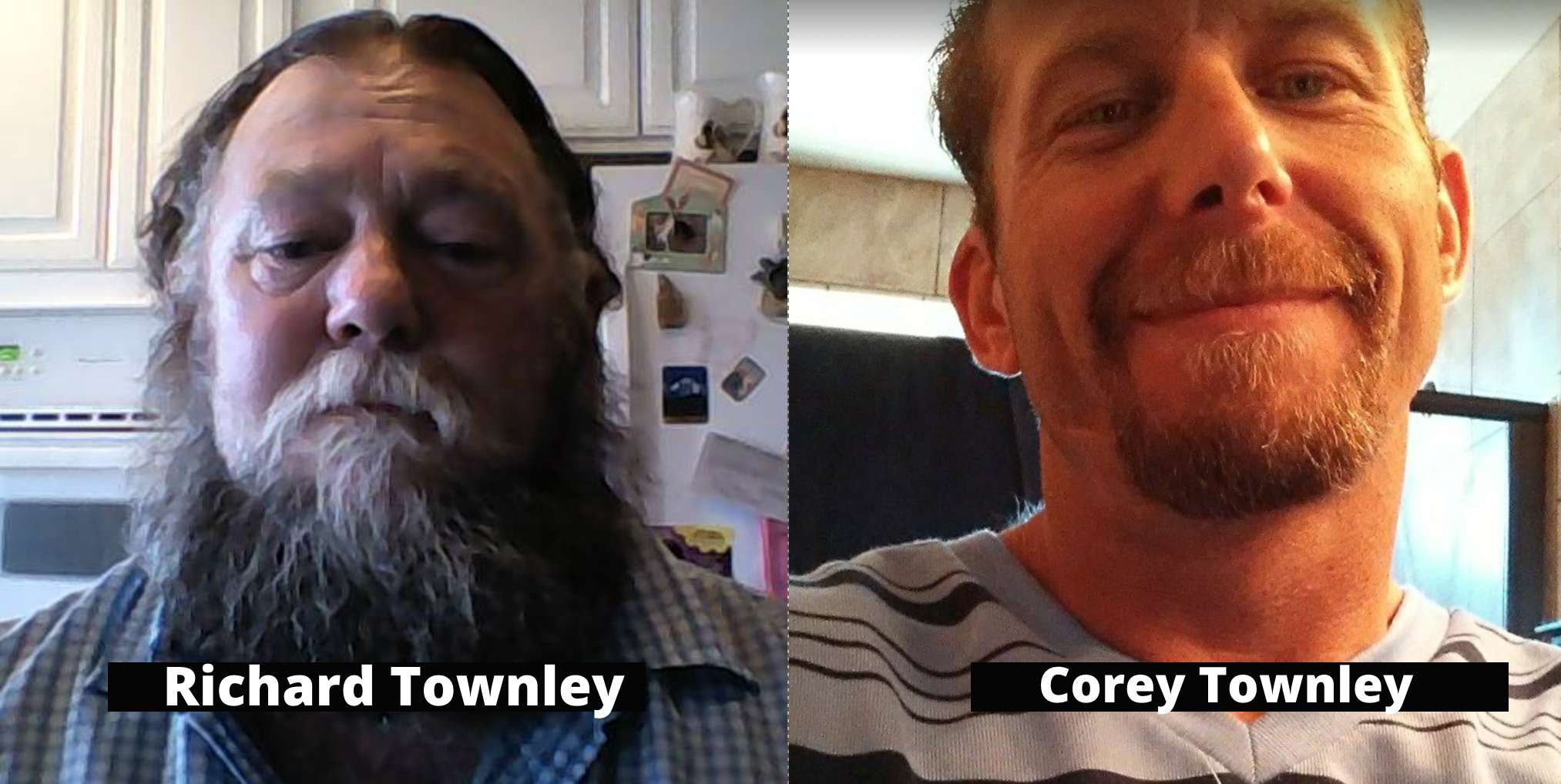 It happened on Wednesday, May 22, 2019, at about 10:45 am, deputies from the Victor Valley Sheriff’s Station responded to the families home reference an argument and shooting that had occurred.

When deputies arrived on scene they found Corey Townley suffering from a gunshot wound. Corey was flown to an out of area trauma center where he was pronounced deceased at 4:37 pm, officials said.

Corey’s father, Richard was also at the home and was detained by deputies.

Sheriff’s Homicide Detectives responded to the location and conducted the investigation.

“Detectives determined the victim and the suspect where involved in a verbal and physical altercation before the shooting occurred,” stated a sheriff’s news release.

Richard Townley was transported to the Victor Valley Sheriff’s Station and interviewed by detectives.  After the interview, the suspect was arrested, transported, and booked into the High Desert Detention Center for PC 187 Murder where he is being held without bail.

According to public arrest records, Townley is scheduled for arraignment in a Victorville courtroom on May 28, 2019.

The investigation is ongoing, and detectives are asking anyone with information related to this incident contact the Homicide Detail, Detective Josh Guerry at (909)387-3589 or Sheriff’s dispatch at (909) 387-8313. Callers can remain anonymous and contact We-Tip at (800)78-CRIME or www.wetip.com