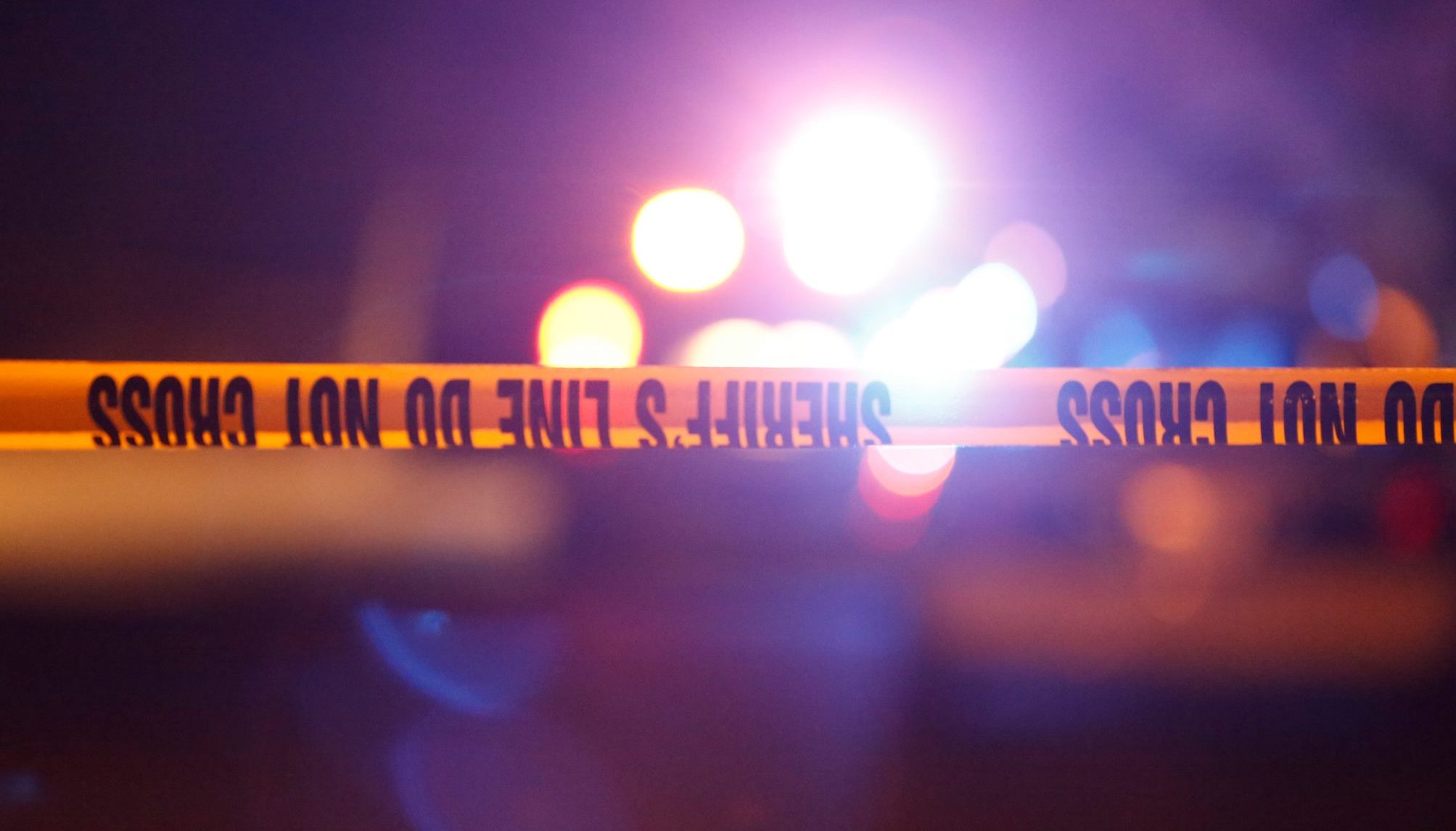 HESPERIA, CALIF. (VVNG.com) On Wednesday, November 9, 2016, at approximately 5:21 p.m., Deputies from the Hesperia Sheriff’s Station were dispatched to a report of a traffic collision involving a vehicle and a pedestrian.

The adult male victim was transported to a local hospital, where he later succumbed to his injuries.

This is an ongoing investigation by the Hesperia Sheriff’s Station Major Accident Investigation Team (MAIT).

Pedestrian Airlifted After Being Hit on Bear Valley Road

$10,000 Worth of Merchandise Stolen From Hesperia Outdoor Power Equipment