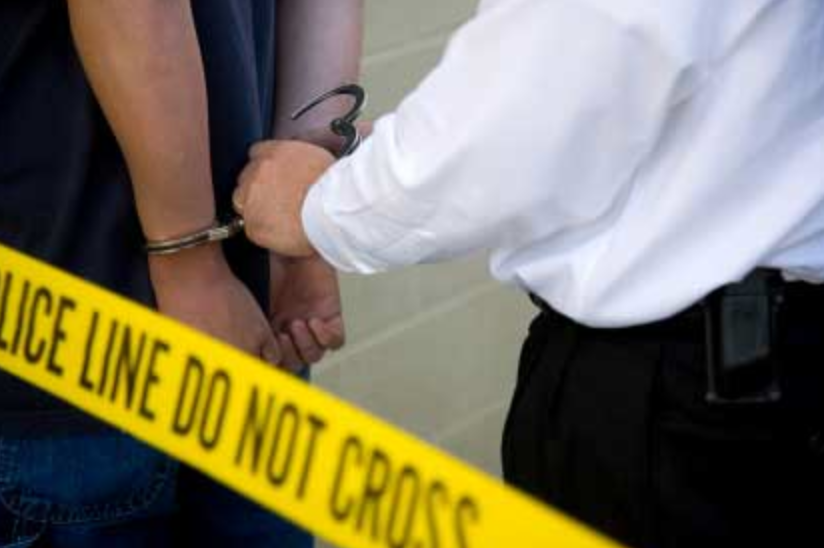 On Friday June 7, 2013 at approximately 6:00 a.m., Victorville Deputies served a felony arrest warrant for Tanner Pollock at a residence on 4TH St in the City of Victorville. Pollock was involved in a 3 vehicle fatal traffic collision on March 17, 2013 near the intersection of Bear Valley Rd and Daisy Rd in the City of Victorville. One of the involved parties of the collision, Robert Jones of Adelanto, was killed as result of this collision, according to a news release.

The Victorville Police Major Accident Investigation Team conducted the collision investigation. Their investigation determined Pollock was driving his vehicle eastbound on Bear Valley Rd, near Daisy Rd, at an excessive speed when he rear-ended Jones’ vehicle. Tanner was under 21 years old and not legally allowed to have any alcohol in his system. Tanner’s blood alcohol level was found to be nearly double the legal limit for a person over 21.

Tanner was booked into Victor Valley Jail for PC 191.5(a) – Gross Vehicular Manslaughter with intoxication.

Join our live group with close to 14,000 local residents. www.facebook.com/groups/victorvalleynews