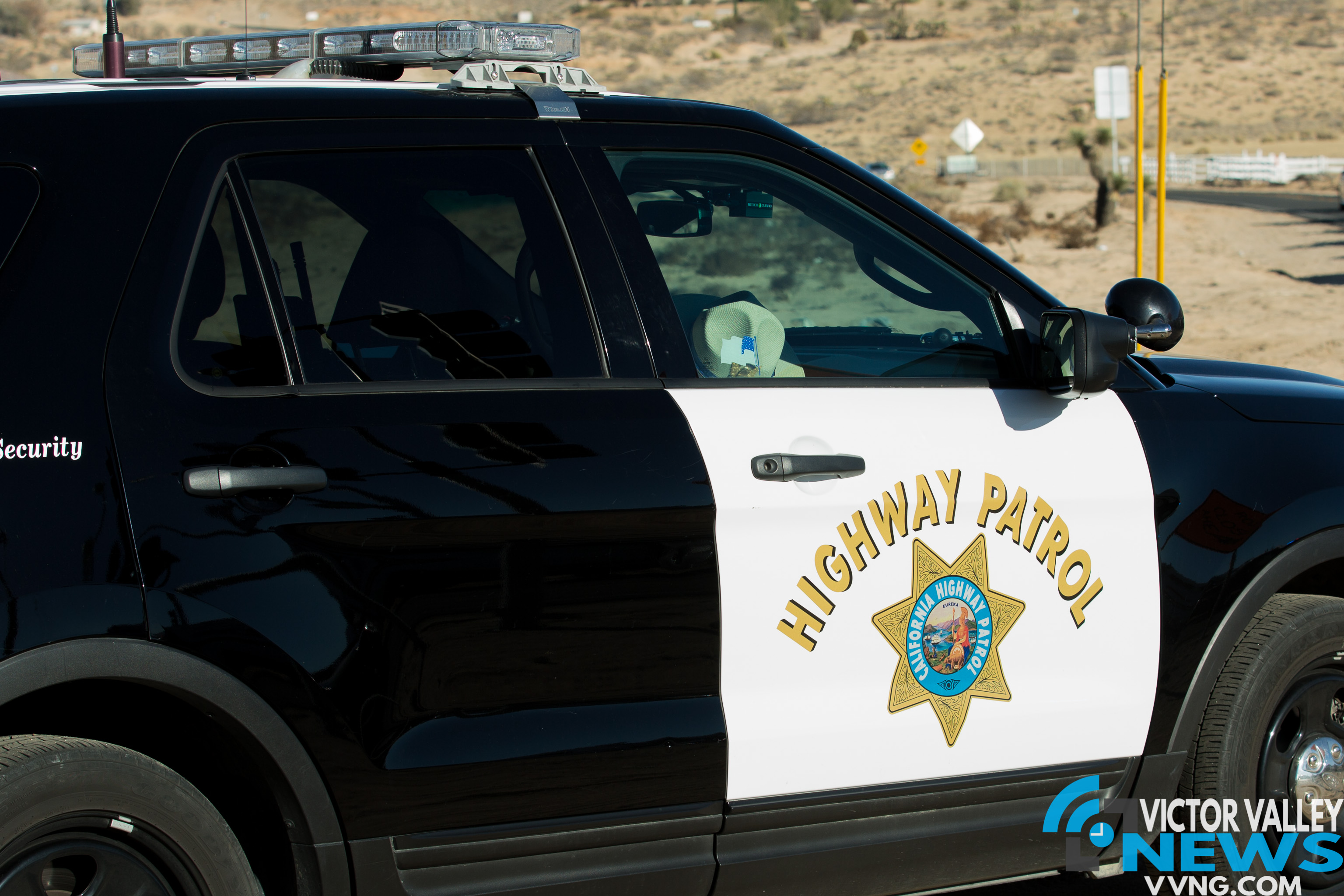 NIPTON, Calif. (VVNG.com) – The California Highway Patrol is on scene of a fatal crash on the northbound 15 freeway.

Shortly after 10:00 a.m. on January 19th dispatch received reports of a single vehicle rollover between Halloran Summit and Cima Road, near MM 157.

Per CHP incident logs, the reporting party called into the vehicle and did not get a response from the subject.

When CHP officers arrived, they located a white Mercedes SUV rolled over onto the right shoulder.

The cause of the collision is currently under investigation by the CHP.

A second rollover traffic collision was reported at 10:24 am approximately 15 miles further up on the northbound I-15. Per CHP logs, a silver sedan overturned and landed on its wheels. Four patients exited the vehicle. No injuries have been reported.

A third collision was reported at 10:53 a.m. on the southbound 15 just south of Nipton Road. Per CHP logs, a tan SUV overturned and is blocking the slow lane. Traffic is moving slowly.

According to reports, there is currently rain and snow in the area through Mountain Pass. It’s unknown if the weather was a factor in either of the collision.