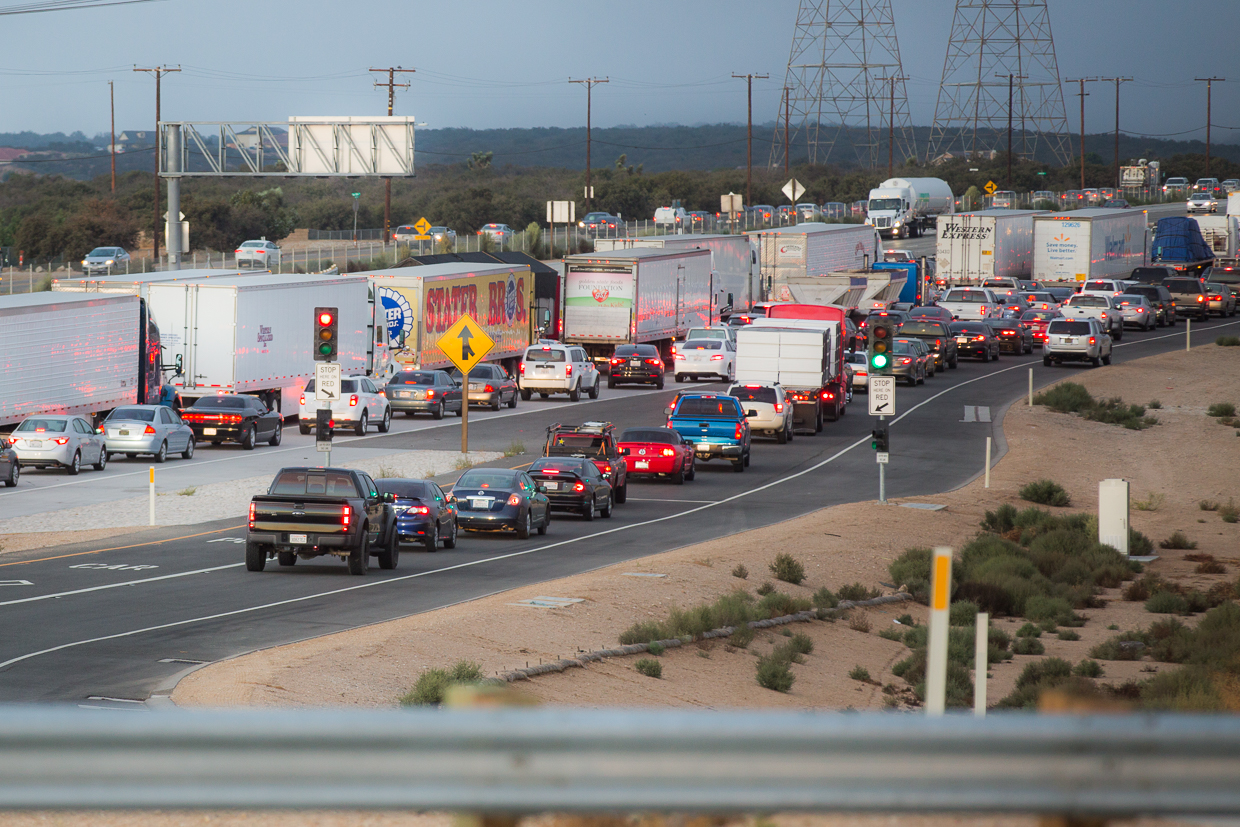 CAJON PASS, Calif. (VVNG.com) A SigAlert has been issued following a fatal motorcycle crash near Oak Hill Road on southbound Interstate 15 in the Cajon Pass.

It’s unclear how the accident occurred. However, the motorcyclist was pronounced deceased at the scene, according to CHP logs.

For more news and updates be sure to join our Victor Valley News group on Facebook: https://www.facebook.com/groups/victorvalleynews