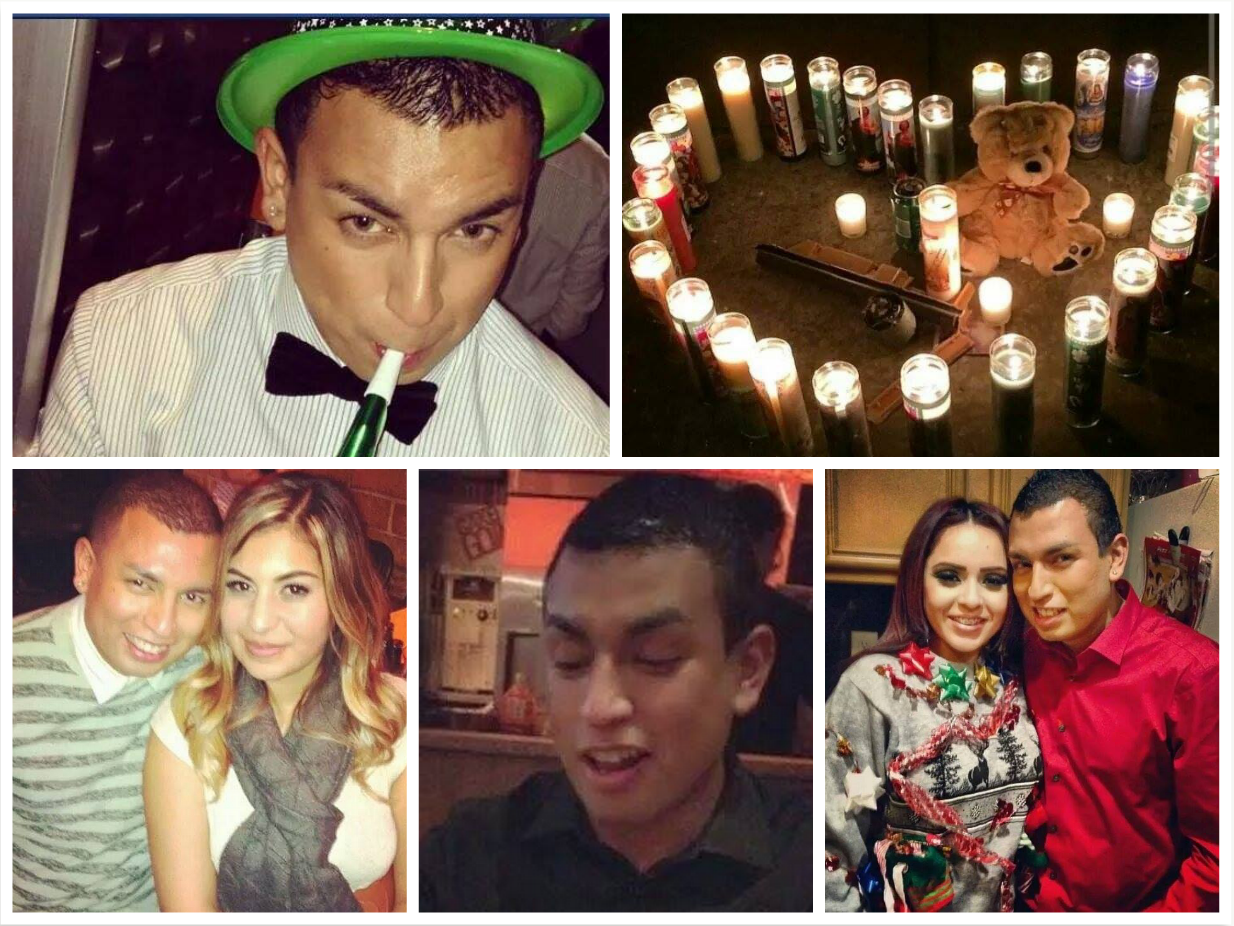 Remembering Robert I. Canales, or better known by friends and family as “Isaac”. A 25-year-old resident of Victorville.

Deputies and paramedics responded to the scene and found 25-year-old Victorville resident Robert I. Canales, the sole occupant and seat belted driver of a 1997 Honda Accord, with traumatic injuries. He was pronounced dead at the scene.

According to an eye-witness on scene, a male in a black Lincoln Sedan was traveling east bound on Mojave Drive when he struck a Honda that was attempting to make a left hand turn onto Diamond Road from west bound Mojave Drive.

The impact was severe enough to split the Honda into three pieces. “I looked in my rear view mirror and saw the car explode and debris everywhere. The black car was going at-least 70 miles per hour and caused the other car to slam into the light post and explode into pieces”, stated the witness.

The unidentified victim in the black Lincoln Sedan was airlifted to Arrowhead Regional Medical Center by Air Ambulance Mercy Air 2 with unknown injuries.