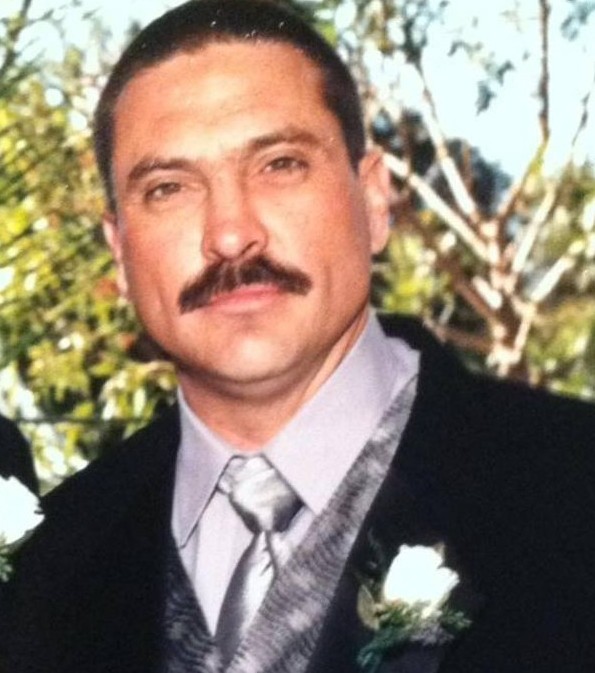 (VVNG.com)- The family of a man who was hit by a car that left the scene Thursday night is asking for the driver to come forward. The crash ended the life of 43-year-old James Raymond Gibson of Rubidoux.

According to a news release, on Thursday, June 26, 2014, at 10:52 p.m., officers from the Jurupa Valley Police Department responded to Mission Blvd., east of Crestmore Rd., in reference to a reported major injury hit-and-run traffic collision involving a pedestrian. Officers arrived on scene within minutes and found the victim laying on the ground and unresponsive.

Eastbound and westbound lanes of Mission Blvd. between Crestmore Rd. and Redwood Dr. were closed for approximately eight hours while members of the Jurupa Valley Police Department’s Traffic Reconstruction Team conducted their investigation.

This is an active and ongoing investigation. The Jurupa Valley Traffic Team is seeking the public’s help in identifying the driver of a dark-colored Toyota pick-up truck with dark tinted windows and black rims that fled the scene immediately after the traffic collision. Anyone who may have witnessed the traffic collision, is asked to contact Deputy Postoian of the Jurupa Valley Traffic Team at (951) 955-2600. After hours, and on weekends the Department may be reached at (951) 776-1099.