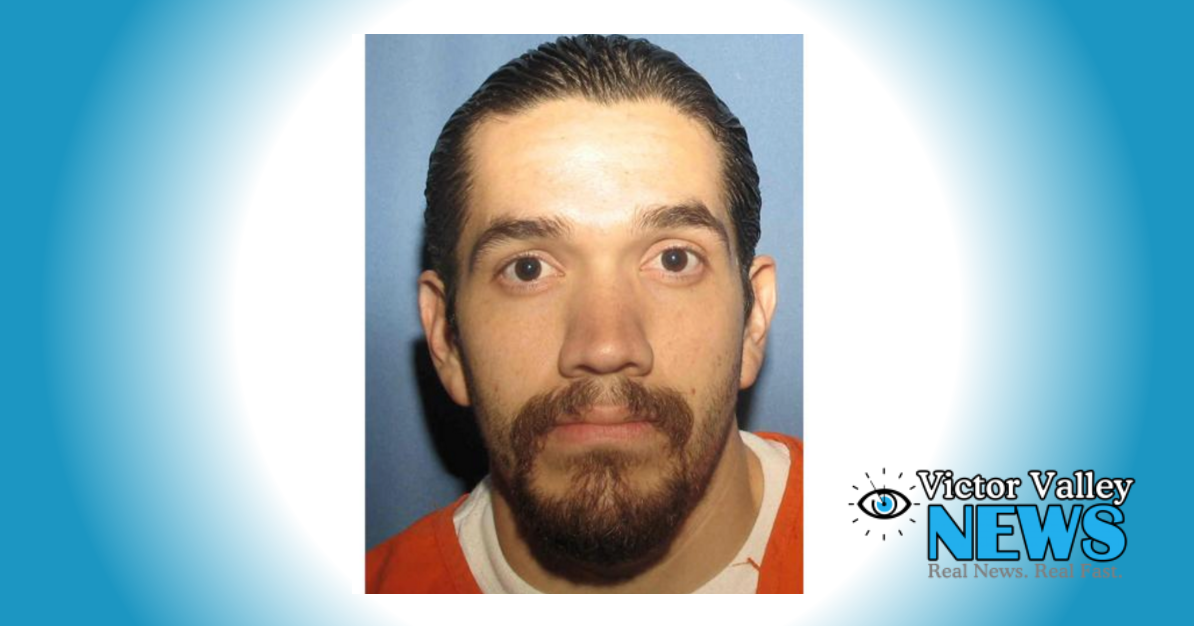 Jaimez an Ontario man wanted for a June 4, 2014 Montebello murder was shot and killed by LA County Sheriff deputies on June 25, 2014. Before the shooting, Jaimez fled from San Bernardino County Sheriff Deputies and three loaded firearms were located in the vehicle which he fled from. Jaimez was not only wanted for the murder he was also suspected of an assault with a deadly weapon in Upland.

The incident occurred when the  Los Angeles County Sheriff’s Department (LASO) Major Crime Team, set out to locate and apprehend Jaimez, a known fugitive. Through investigation, Jaimez was tracked to a recycling center in Apple Valley. The plain clothes officers were wearing marked tactical vests and some had badges around their necks. As the team attempted to take Jaimez into custody, he began shooting at the deputies causing a gun battle resulting in his death and injuries to a detective.

Several drivers driving on Bear Valley Road toward Central Roads witnessed the shootout. Surveillance camera footage, according to the District Attorney’s office, captured Jaimez entering the recycling center in a black Nissan Titan. They said he exited the vehicle walking toward the center. He appeared to be looking toward the street. When the marked unit arrived in front of the center, Jaimez was captured running.

San Bernardino County District Attorney officials said that at the time of the body examination, Jaimez was found with brass knuckles in his front pocket. Toxicology reports showed 16 mg/kg of methamphetamine and 2.0 mg/kg amphetamines in Jaimez system.

After the review of the shooting the District Attorney’s office found that each deputy was justified in using deadly force to protect themselves and citizens. The LASO did not fire until they were fired at by suspect Jaimez. They gave him continuous commands to drop his weapon and to stop shooting, but Jaimez continued to shoot causing the justified officer involved shooting.