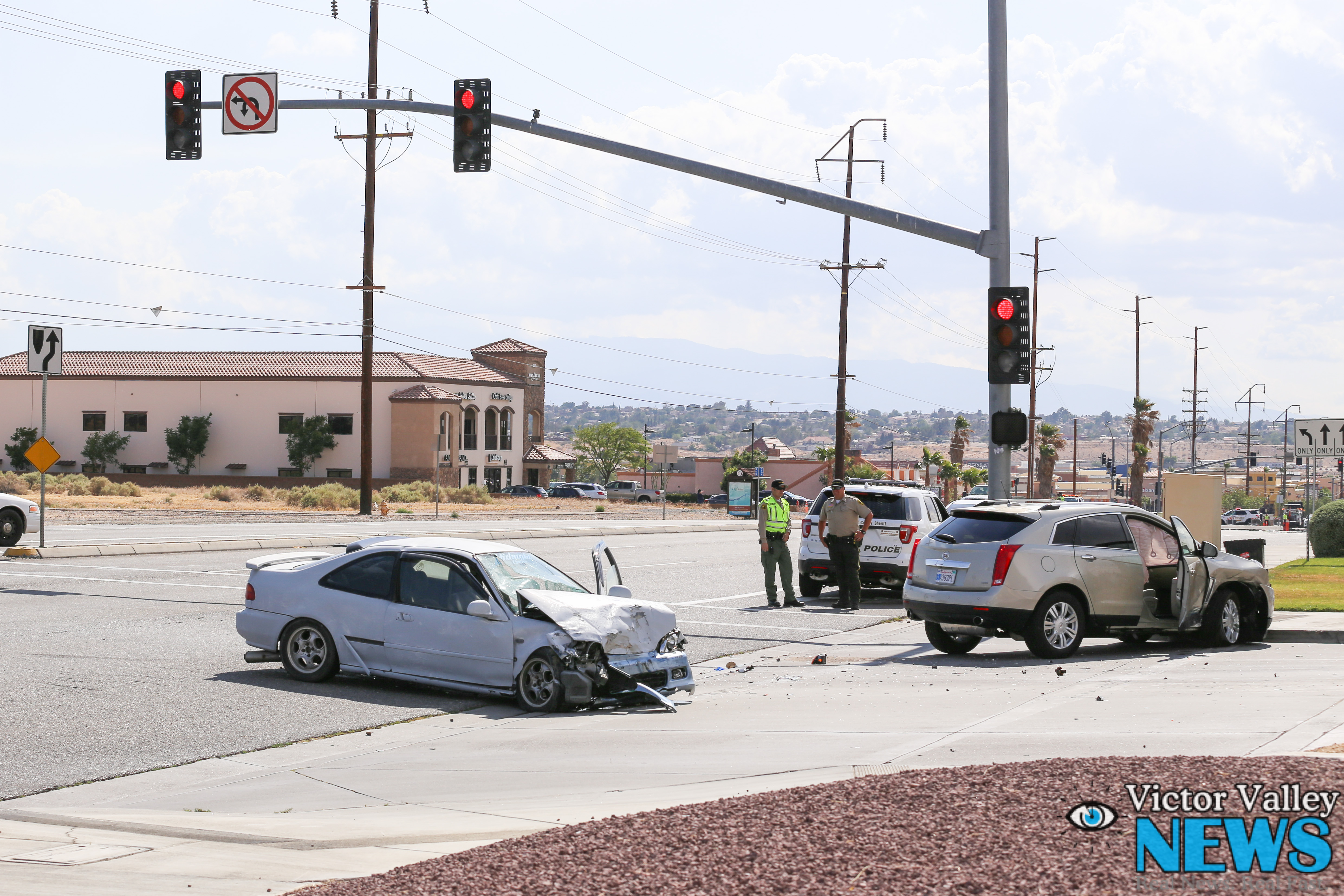 APPLE VALLEY:(VVNG.com)-  One person was killed following a two-vehicle traffic collision on Wednesday, May 25th.

At about 3:05 PM, authorities responded to Bear Valley Road east of Apple Valley Road and discovered an older model Honda Civic and a gold-colored Cadillac SUV. The two vehicles were blocking the westbound lanes near the entrance to the Wells Fargo/El Pollo Loco.

According to officials at the scene, Paramedics/Firefighters pronounced the male driver of the Honda deceased.

The Major Accident Investigation Team (MAIT) was called to the scene to conduct an investigation. At this time, the cause of the accident is unknown and more information will be updated as it becomes available.

Motorist are encouraged to avoid the area. Bear Valley Road is expected to be closed between Apple Valley Road and Deep Creek Road until about 8:00 PM.

The name of the deceased will be released pending notification of next of kin. 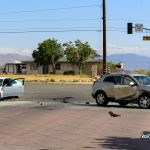 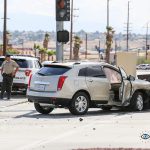 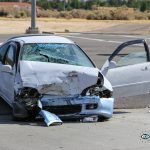