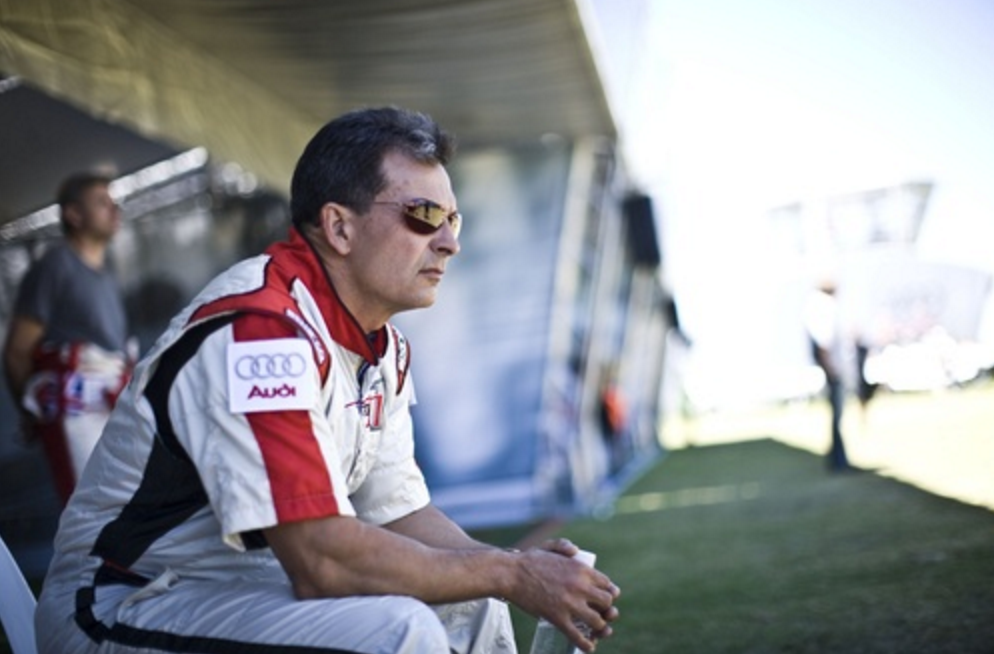 APPLE VALLEY:(VVNG.com)- The pilot killed in the Apple Valley plane crash has been identified as 60-year-old Michael (Mike) Mangold, a world-famous aerobatics champion for Red Bull who was a resident of Victorville.

The crash occurred on Sunday, December 6, 2015 at about 2:20 P.M., according to the Apple Valley Fire Protection District the aircraft is described as an L39 Jet. Witnesses say, that the small plane was attempting to take off from the airport located at 21600 Corwin Road.

Mangold was born in Cincinnati, Ohio, on October 10th 1955 and is the oldest of three children. He moved to California at 3 years old and then to Pennsylvania for his high school years.

Mangold previously performed shows at the Apple Valley Airshow in his L39 Jet that crashed today. He was also a Boeing 757 and 767 commercial pilot for American Airlines.

He is survived by his wife Julie, and his two children Nick and Melissa.

No information on the identity of the second passenger killed in the crash has been released.

The FAA is en route to the crash scene and the Apple Valley airport will remain closed for at least 24 hours. The cause of the crash is currently under investigation. 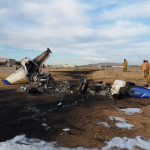 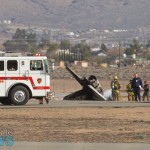 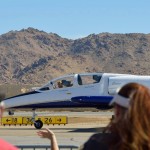