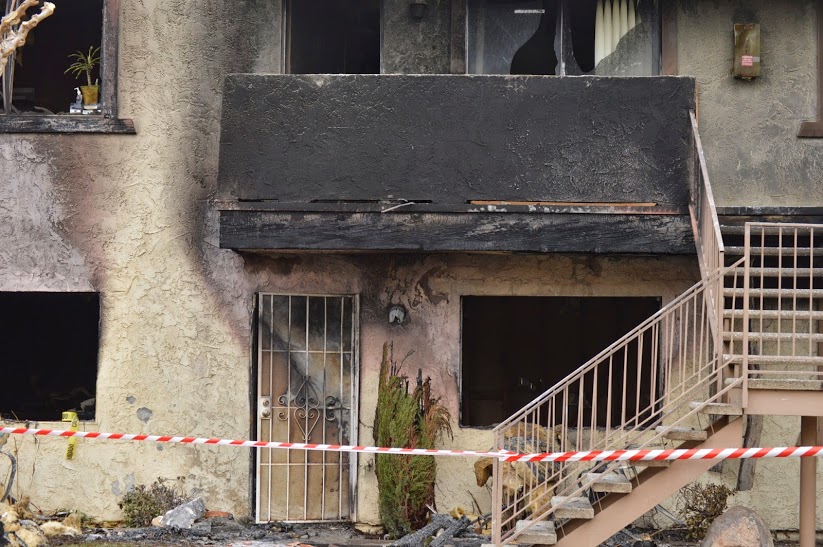 Upon arrival residents were evacuating and were signaling firefighters toward the upstairs apartment where they had said people were trapped. Firefighters used a ladder going to the window and were able to bring the family of five to safety. Witnesses stated a few residents jumped from the 2nd floor windows to safety. Four adjacent apartments were evacuated as a precaution.

Twenty-three County Firefighters, with the assistance of an engine from the Apple Valley Fire Protection District through an aggressive attack extinguished the fire within 30 minutes. Through the quick action of fire department personnel the fire was contained to one apartment with moderate damage to another.

According to San Bernardino County Fire Investigator Hector Trevino, the fire was not arson related. The cause was determined to be smoking material in the living room that caught fire in the downstairs unit, occupied by a sole female occupant. In addition to the female, two other families had been displaced due to the fire. The female adult from the unit that the fire initially started in was transported to a local hospital due to a complaint of chest pain. No one else was transported from the scene and no injuries have been reported as a result of this fire.

The fire remains under investigation. Two smoke detectors were activated, it is unknown if all of the units had working smoke detectors. The one downstairs apartment, where the fire originated was completely destroyed, the apartment above received moderate fire damage and two others received smoke and water damage. Damage at this time is estimated at about $500,000.

San Bernardino County Fire advises you should never smoke where oxygen is being used. Smokers should try and smoke outside, and remember before you throw out butts and ashes, make sure they are out and doused in water or sand. AND, remember to check and change your smoke detector batteries every 6 months. 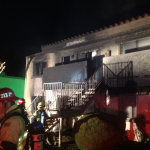 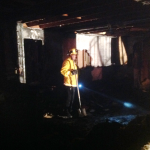 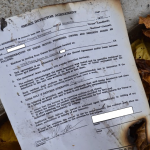 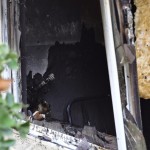 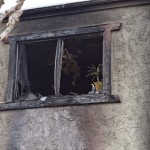 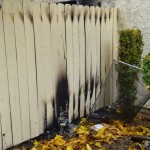 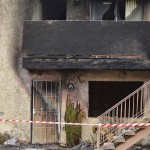 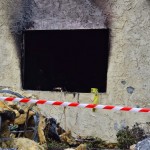 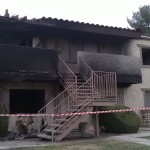