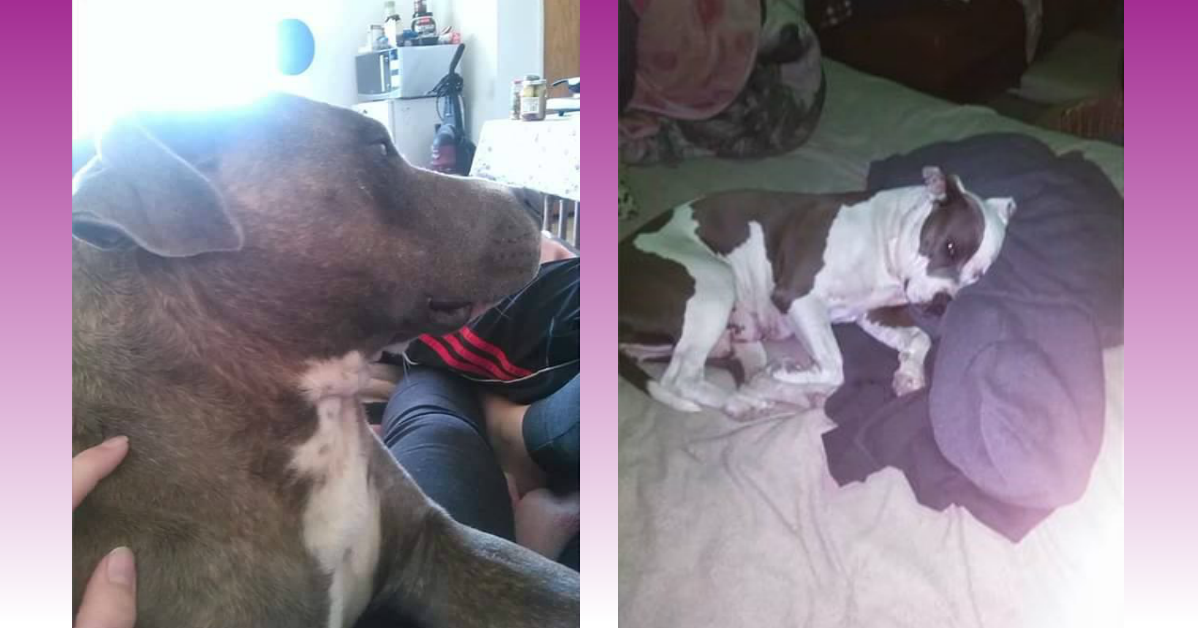 LUCERNE VALLEY, CALIF (VVNG.com)- A Lucerne Valley family is sickened and heartbroken about the gruesome discovery of their beloved pets Diamond and Sophia.

Mariah Figuieredo told Victor Valley News, her father’s dogs went missing about a week ago in the area of Rabbit Springs Road and Camp Rock Road.

“My dad has been looking for them this whole time,” said Mariah. “He went up and down the streets calling for them and looking everywhere.”

According to Mariah a neighbor near her father’s residence waved him down. “They told my dad they accidentally poisoned the dogs. They didn’t say where they were or why.”

Mariah says her father became very upset after hearing the devastating news. That’s when her father decided to call the police and file a report.

When police arrived to take the report Mariah says the officer informed her father there would be no point in filing the report since the dogs had “accidentally” been poisoned. According to Mariah, the neighbor who allegedly poisoned the dogs also confessed to the officer what they had done.

The family was left feeling hopeless and with many questions like why and how were they poisoned?

On Tuesday, August 2nd at about 8:30 p.m. Freddie Dodd, a friend of the family, came across one of the most horrific sites she’s ever encountered.

Freddie discovered the two dogs dead lying in the middle of a dirt road. “They showed as if they had been drug up and down the street multiple times and eventually killed,” stated Freddie via a Facebook post.

Both dogs were badly mangled, tied with rope, muddy, wounded, and nearly unrecognizable. Diamond, the white and blue female had a rope wrapped around her ankle. Sophia had a chain tightly wrapped around the middle of her body and neck.

Freddie decided to upload the photos to Facebook in hopes people would share them and help track down the person(s) responsible for committing the animal cruelty.

“I want everyone to share this and show how horrible and cruel some humans can be,” stated Freddie.

Mariah says all she wants is justice for her families dogs. “They were the sweetest dogs and they didn’t deserve this. I’m completely and utterly mortified, these poor girls had so much life left. My heart is in pieces.”

All photos have been turned into the police and animal control so anything that anybody else knows would greatly be appreciated.

Anyone with information is urged to contact the Victor Valley Sheriff’s station at (760)552-6800.