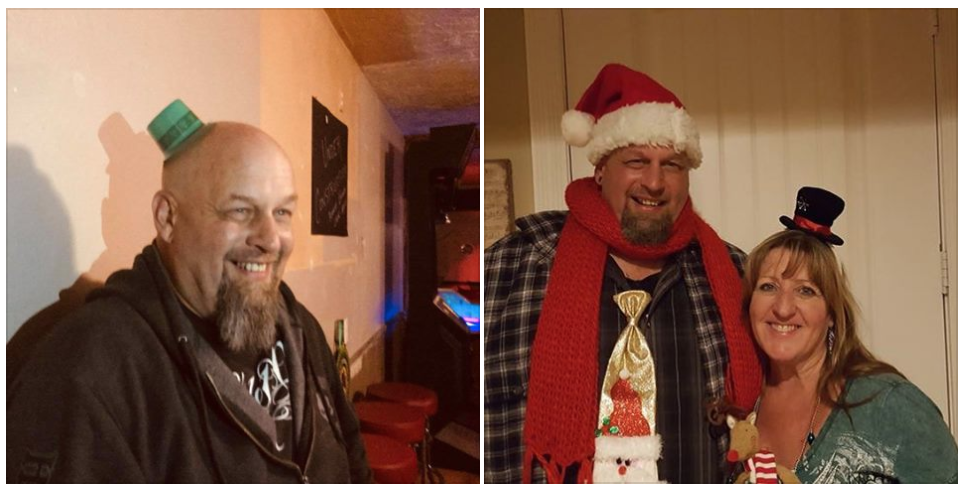 UPDATE 4/7 — Family updated via Facebook that Dale had been located safely and had no further information.

APPLE VALLEY, Calif. (VVNG.com) — A local family is asking for the public’s help in locating their loved one last seen on Thursday.

Dale is believed to be driving a 2005 dark-blue Toyota Scion CA plate # 7MDJ125. He is described as a White Male Adult, 6’5″, blue eyes, bald, and both arms fully tattooed.

According to sheriff’s spokeswoman Joy Ballinger, Leroy and his vehicle have been entered into the system as missing. “At this point, there are no suspicious circumstances to report,” stated Ballinger.

Anyone with information on his whereabouts is asked to call the Apple Valley Police Department at (760)240-7400.