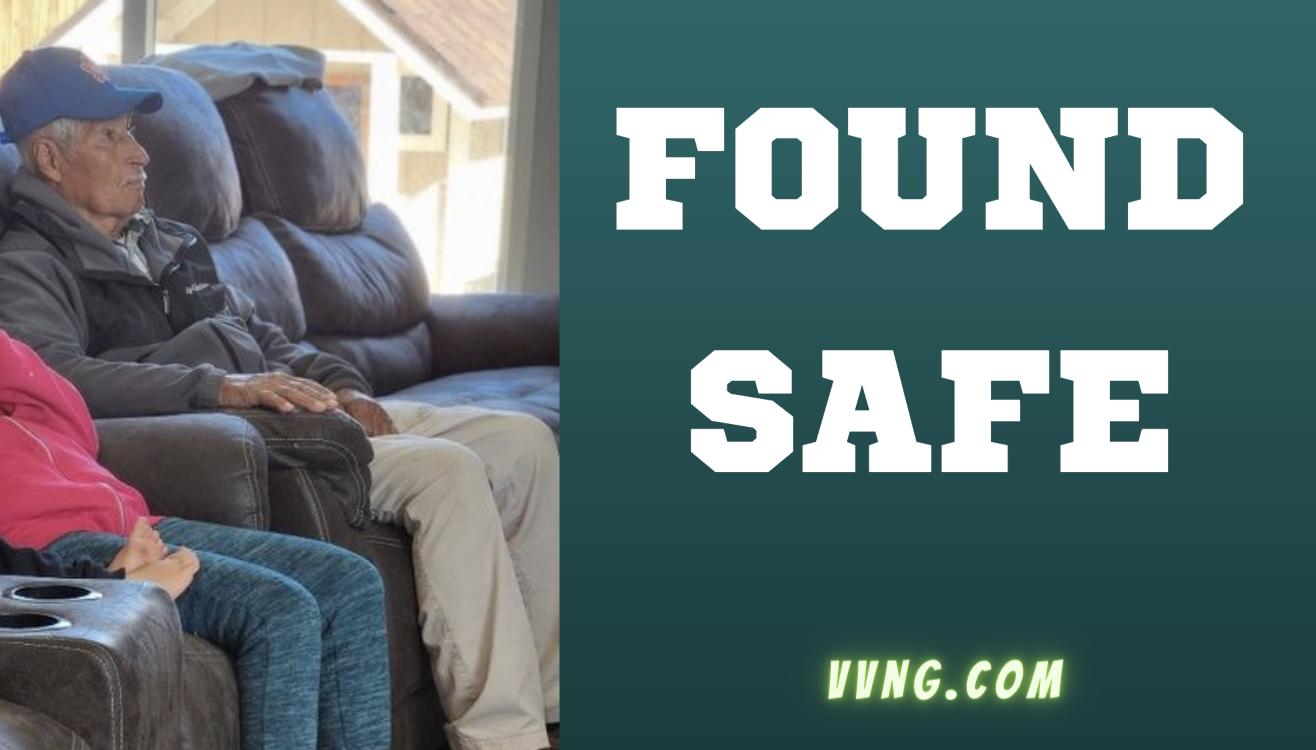 UPDATE 12/28 — Ricardo’s family confirmed that he was located safely on Wednesday morning at Union Station in Downtown Los Angeles.

UPDATE — On December 27, 2022, family members received information indicating Ricardo may have gotten a ride to the area of Figueroa Street and Pasadena Avenue in Los Angeles.

HESPERIA, Calif. (VVNG.com) — A Hesperia family is asking for the communities help in finding an elderly man missing since Christmas morning.

Ricardo has brown eyes, gray hair, 180 lbs., is 5’10”, and was last wearing a blue hat, beige pants, and a gray sweater. He left his home with no wallet, money, or phone and never came back.

His family has been searching the area, posting flyers, and checking with local hospitals but had no luck in finding him.

A possible sighting was reported at around 3:30 pm, on Christmas day near the Cardenas Market on Main Street. The family is asking businesses in the area to please review their cameras in case they captured Ricardo.

The family says Ricardo has lived in the same home for many years and knows the area very well. He’s healthy and active for being an elderly man. Ricardo recently took a fall from a ladder as he attempted to cut down a tree and bruised his face.

Sheriff’s spokeswoman Gloria Huerta confirmed that deputies are searching for the missing elderly man and the investigation is ongoing.