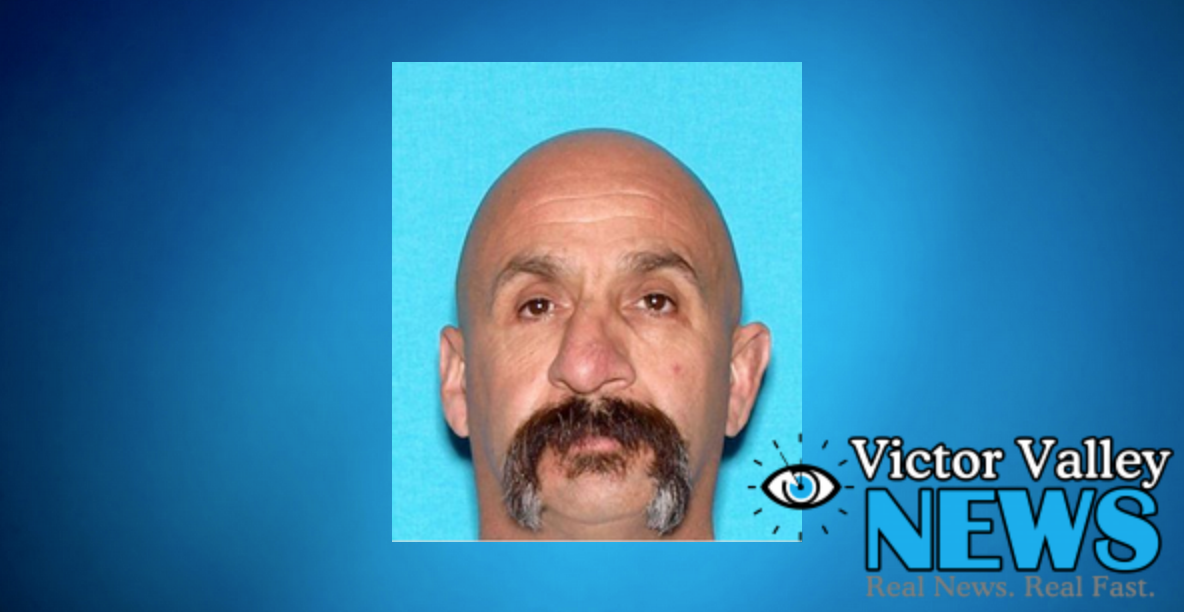 VICTORVILLE-(VVNG.com): At about 5:56 p.m. on Friday a dismembered body of what appeared to be an adult male was located in the desert area near Air Base and Gas Line Roads in Victorville. A couple driving through the area made the September 4th discovery when the truck they were driving made a last-minute detour to avoid getting stuck in the soft dirt.

In a press release authorities said, that the body was in a condition making it difficult to determine even the sex of the deceased person found, but the family of a missing 50-year-old Fontana man say it was confirmed to be him.

“That body has been identified, as my baby brother, Arthur Ramirez, he was missing since July 13, (we are) feeling very emotional,” said Virginia Ramirez on a Victor Valley News Facebook page post.

Arthur Ramirez was last seen on July 13th leaving his girlfriend’s Apple Valley home.  His vehicle was located in an undisclosed location, which intensified the search. According to authorities, Ramirez was known to frequent homeless areas near the Mojave River in Victorville.

Ramirez was described as an approximately 5’6” tall Hispanic man weighing about 185 pounds. Family also described him as having tattoos on his hand, neck and back.

The reporting party, David Bangs, said that the condition of the body made it difficult to determine details of the appearance of the individual, but he said the hands were in well-preserved condition.

Anyone with information regarding this investigation is urged to contact Detective Troy Mooradian at (909) 387-3589. Callers wishing to remain anonymous are urged to call the We-tip Hotline at 1-800-78-CRIME (27463) or you may leave information on the We-Tip Hotline at www.wetip.com.