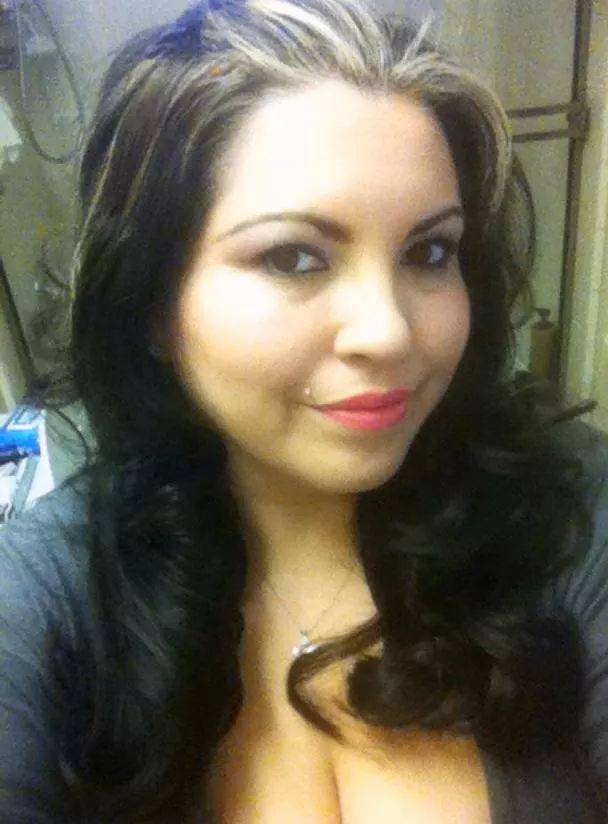 VICTORVILLE:(VVNG.com)- On Saturday July 12th at about 4:15 p.m. there was a fatal traffic collision on Nisqualli Road between Balsam Road and 11th Avenue. The two-vehicle collision left one injured, one uninjured and one deceased. The collision involved a white Toyota Camry and a silver Ford F-150 truck. The truck for unknown reasons swerved hitting the Camry then landing on the north side of Nisqualli Road. Both passengers of the truck were ejected and left laying on the road on the passenger side of the vehicle.

Rico Espinoza, 37 and Jeanette Espinoza, 34 residents of Mountain Vista Apartments were the two ejected from the Ford F-150.  The couple have been together for over 20 years, since Jeanette was just 13-years-old and Rico was 16-years-old. Rico was airlifted to Arrowhead Regional Hospital and was released with some staples to his head, bruises, scrapes and other minor injuries. Jeanette was taken to Desert Valley Hospital where she unfortunately died a short time later due to her injuries.

Jeanette will be missed by her entire family including her husband, son, parents, aunts, uncles, cousins and friends. “She was loving, kind, and forgiving. She was someone everyone loved and she had no enemies,” said Rico’s aunt, Cindy Espinoza.  Rico is distraught after losing the love of his life and is taking medication to ease the transition of living without Jeanette. Rico and Jeanette also have a 17-year-old son who family says is also having a lot of difficulty dealing with the loss of his mother.

Jeanette’s body was released to her both shocked and devastated family members on Wednesday, July 16th.  Her mother Renee, is handling arrangements since Rico is severely traumatized due to the loss of his wife. The funeral will be held at Rose Hills located in the city of Whittier. The date and time of the funeral has not yet been released by the family, but the family is in need of financial assistance from the public to help fund the funeral. According to Cindy Espinoza, they are setting up yard sales, bake sales, car washes and will also be accepting any financial contributions from the public. Information regarding fundraisers and memorial funds will be updated when received.

The family is now moving out of the Mountain Vista apartments, the memories of Jeanette are just too much to bear for the family that lost their loved one in this tragic accident. The cause of the accident is still under investigation.