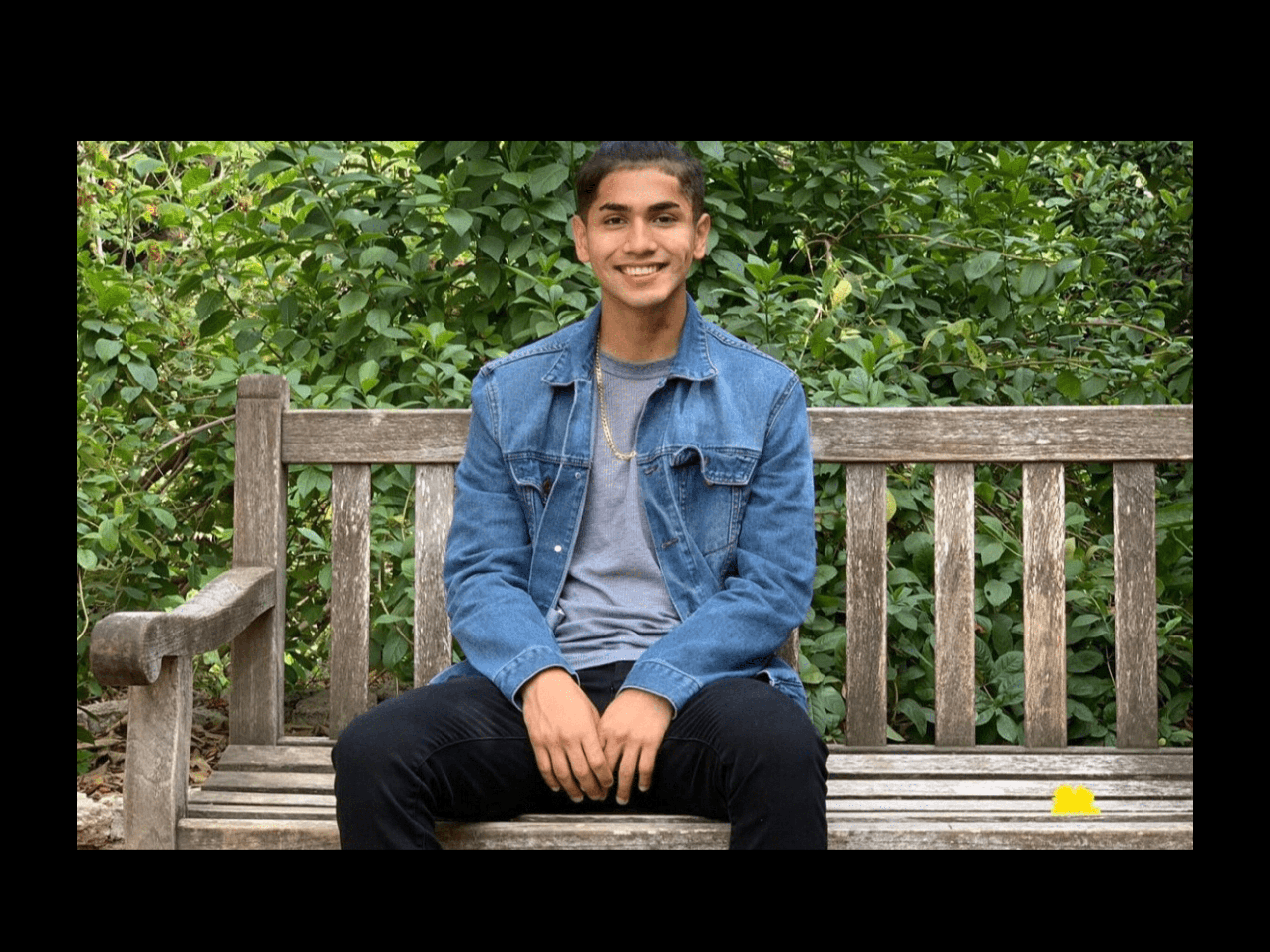 HESPERIA, Calif. (VVNG.com) A teenager who was killed last week in a crash on the 15 Freeway is being remembered on social media by friends and family.

19-year-old Francisco Aguila IV, a resident of Hesperia, was known by close friends and relatives as “Pancho,” a nickname often given to someone with his first name.

“As many of you may have heard the news, Pancho of 19 years old was taken from us Friday night, December 6th, 2019, he had lost control of his car on Cajon pass and crashed, leaving behind his family and joyous memories filled with love and laughter in our hearts,” a GoFundMe account set up for Aguila’s family stated.

Aguila was killed after he was involved a solo-vehicle crash on the southbound 15 freeway at 9:40 p.m. near Highway 138.

When firefighters arrived on scene, they located a gray sedan with major damage facing the wrong way in the center divider, and Aguila was declared deceased at the scene, according to a previous Victor Valley News article.

“So sad. We passed the scene right after it happened. It’s wet through the Cajon Pass, so I’m sure that was part of the reason why the driver lost control,” commented Sara Lee on a Victor Valley News Facebook post about the crash.

Amongst his friends he was often referred to as a gentle giant, and was known for being an animal lover.

“I’ll miss how every time you saw me, you would forcefully hug me and how I’d always mention that you just seemingly got taller each time I saw you, and you would say I just keep getting smaller,” stated Daisy Garcia. “Thank you for being a good friend to my little brothers. RIP my handsome giant, Pancho.”

In less than 24 hours, the family GoFundMe account has raised over $2,600 from 74 different donors.

“As much as this news break our hearts, we would greatly appreciate if you all could help his family with some of the financial burden for his burial,” the GoFundMe account stated.