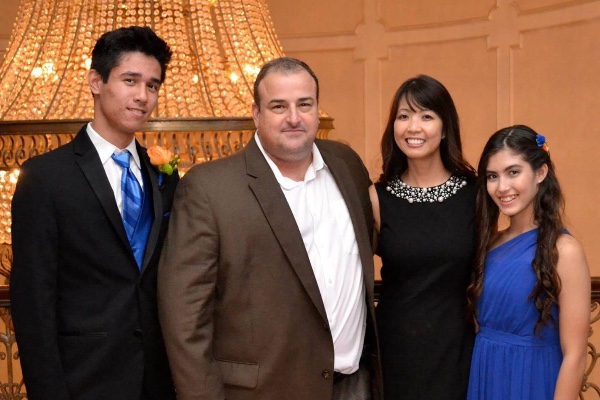 NEWBERRY SPRINGS, Calif. (VVNG.com) A fundraising campaign has raised more than $14,000 to support three children from La Palma after losing both of their parents in a tragic car accident.

Family set up the page after Jeff “Otto” Gance and his wife Glendale Magpantay Gance, both 48 and from La Palma, died in a crash on the northbound Interstate 15 Freeway, north of Minneola Road near Yermo, on Monday, July 17, 2017, at 6:39 a.m.

According to Sgt. Thomas Skinner of the California Highway Patrol, an Audi was traveling in the #1 lane and made a lane change into the #2 lane, which was occupied by the gold Lexus SUV driven by Jeff Gance.

Mr. Gance was partially ejected as his vehicle rolled several times and was pronounced deceased on scene. Mrs. Gance was transported to a Barstow Community Hospital where she died shortly after.

Their two teenage kids, Michael 17, and Lauren 15 were backseat passengers in the SUV. Both teens were airlifted to trauma centers. All passengers were wearing seatbelts, officials said.

Lauren has since been released from the hospital, but her brother Michael remains hospitalized after suffering two broken legs amongst other injuries.

The family hopes to raise enough money for the couple’s three children, Michael, Lauren, and Jeff, 25.

“Our hearts are so heavy in the Gance family. As we try to process this, please consider donating to the kids as they deal with medical expenses, funeral costs and living expenses,” family member Julie Gance wrote on the Go Fund Me page.

“RIP my dear cousins. I love you Jeff & Glendale. We all are surrounding Michael and Lauren with the love, prayers, and support that they need now and every day after this tragedy. We are praying Michael will recover from his extensive injuries, please wrap your arms around him and Lauren. Jeff Jr. is there with them, staying strong even if he is broken himself. This is surreal still, you will be so missed,” Kristi Mcnally-Naso stated in a heartbreaking comment on VVNG.com.

For those wishing to help the family in their time of need, donations can be made via the Go Fund Me account here– https://www.gofundme.com/hopeful-healing — 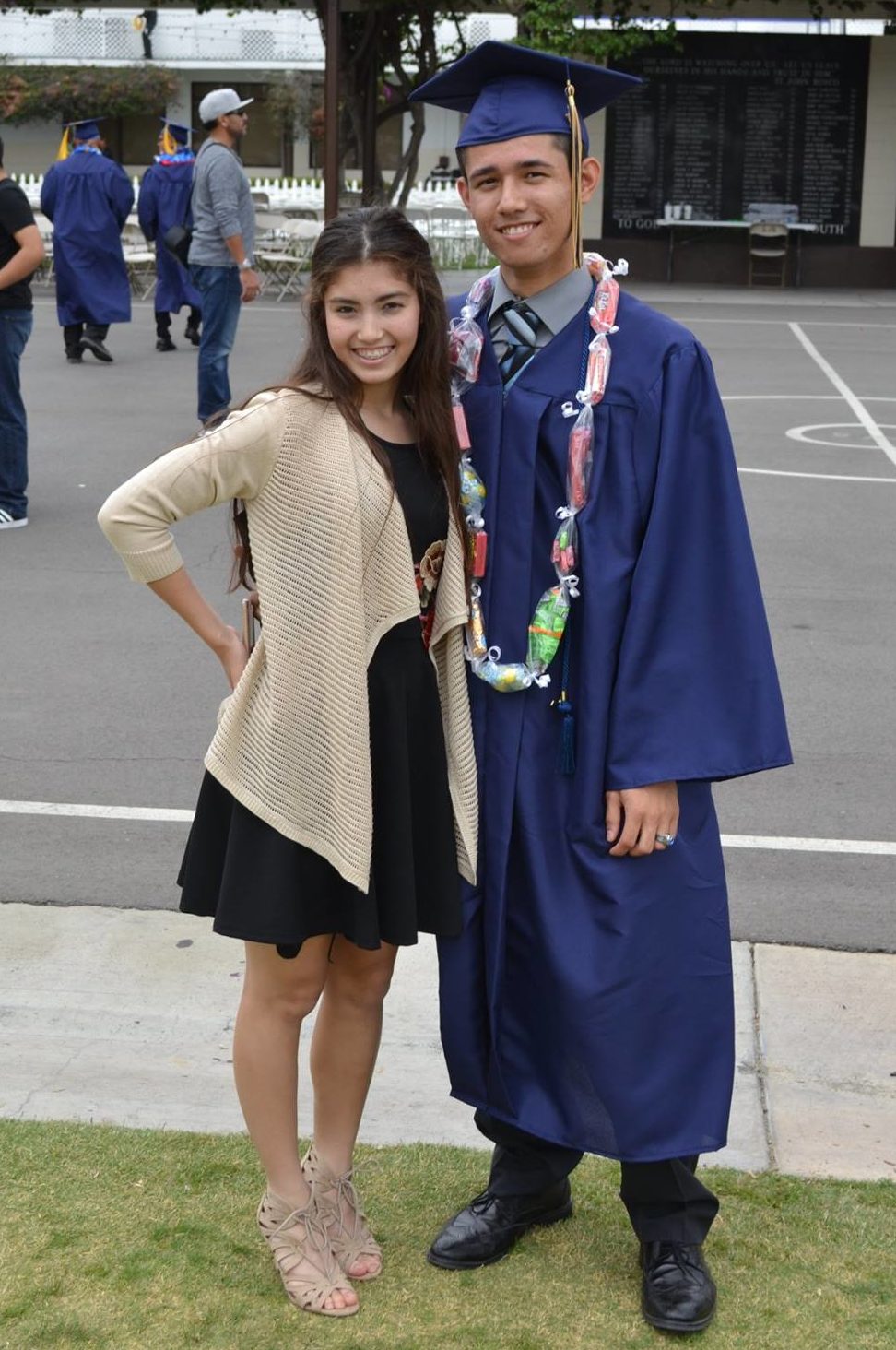 Michael, 17, and Lauren 15, were photographed by their mother, Glendale, on Michael’s graduation day, June 1st. Glendale stated how proud she was of her children. (Facebook)