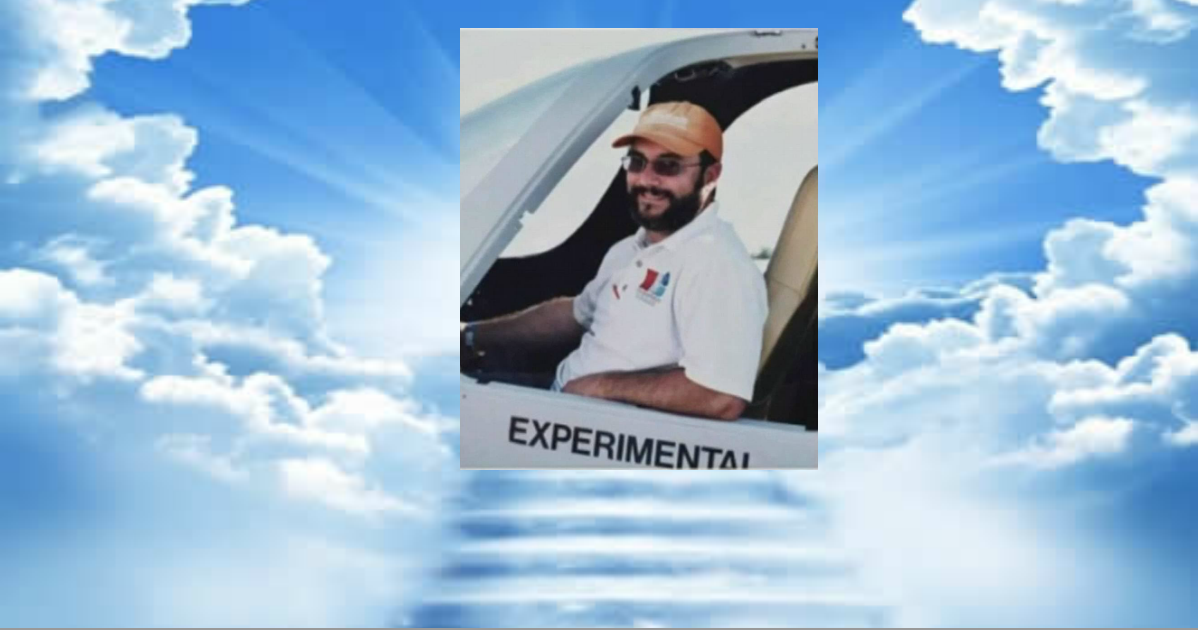 SAN FRANCISCO-(VVNG.com): All search efforts for the pilot that crashed into the Pacific Ocean about 450 miles from San Francisco were called off on Friday evening after an extensive search of the area.

According to officials from the Federal Aviation Administration (FAA) The pilot, identified as 39-year-old Troy Johnson was flying an experimental aircraft at the time of the crash Thursday night.

The Lancair Evolution plane took off from Phoenix Deer Valley Airport at about 6:15 p.m. on August 13th. The aircraft, was on it’s way to Hesperia, and stopped briefly in the city of Palmdale and subsequently headed back out to Hesperia.

Air traffic controllers reported losing contact with the pilot, whose plane was reported to be going off course on autopilot.

Johnson was witnessed “slumped over” the controls by a Coast Guard rescue pilot.

During the search parts of the aircraft were located, but there were no signs of the missing pilot or aircraft fuselage.

On Saturday morning the family met with the Coast Guard officials who were able to provide them with details regarding the search. The Coast Guard, despite their search efforts, were unable to make a recovery.

On Saturday evening Lindsay Woods, the brother-in-law of the pilot, issued a statement on behalf of the family:

“The family is extremely grateful for the efforts of the Coast Guard and nearby ships who participated in the search. After the meeting, the family spent time together in prayer and remembering their loved one. Troy was the third eldest of nine children and was raised in Apple Valley. The only thing Troy loved more than aeronautics was his four beautiful children. The family wishes to express their appreciation for the outpouring of love and support from the community. The memory of Troy will live in the hearts and minds of his loved ones and friends. As accomplished as Troy was the one thing that mattered most was his faith in our Lord and Savior Jesus Christ.”

The family also said that memorial service information will be announced next week.