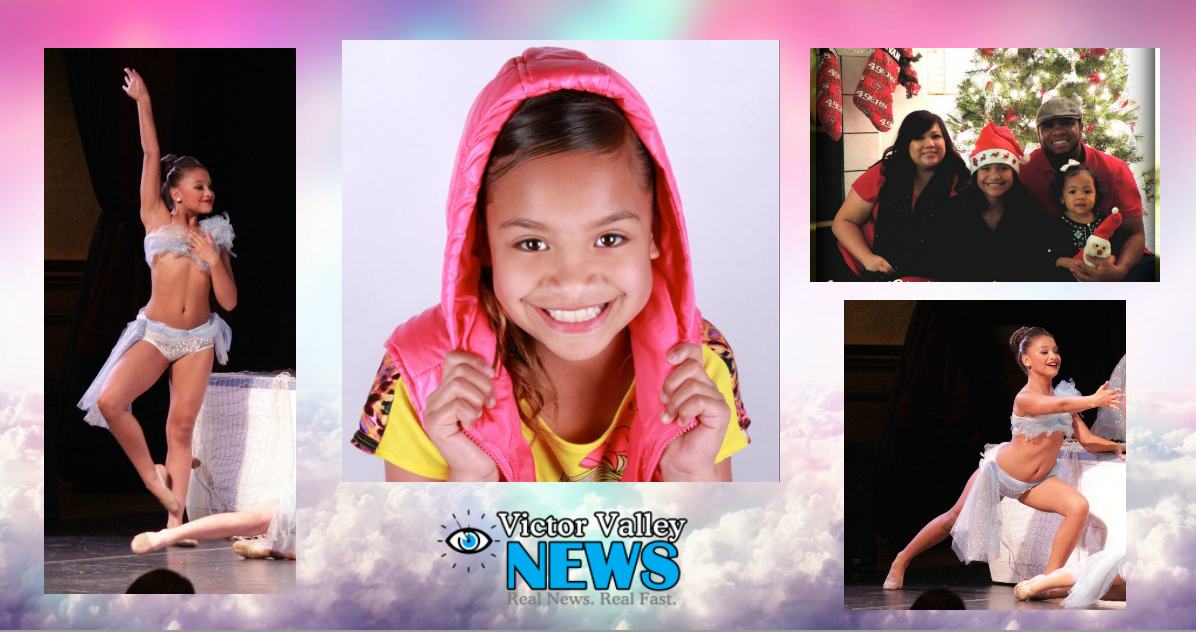 VICTORVILLE-(VVNG.com): Nearly six months after the shocking and unexpected passing of 11-year-old, Alexa Bailey, a Victorville family is still left without answers regarding her cause of death.

On December 28, 2014 the family woke up and Darvin Bailey, the father of the Bailey children, prepared to make breakfast for the family.

He went to his daughter’s room to wake her up to go to the store with him, Alexa was tucked under her blankets like she normally would be any other morning. As he approached he noticed her lips were blue and her skin felt cold.

He yelled out to his girlfriend Monica, who came into the room and immediately started to perform CPR on Alexa, but was unable to revive her. The child everyone felt was as healthy as can be, with her huge smile, and bright eyes had passed away in her sleep.

According to her family, there was no indication of health problems ever with Alexa.

Sadly, just a year and twenty days prior to the tragic death of Alexa Bailey, the family suffered the loss of Ivan Bailey, her brother. Ivan battled Leukemia and in 2012 Alexa even was a stem cell donor for him. Unfortunately, the transplant did not work as intended and Ivan died on December 8, 2013 at only 14 years of age.

Alexa’s family has been patiently waiting for the autopsy results for answers, anything that may show why such a healthy, vibrant child was taken from them. According to family, the Coroner recently asked for more time, possibly several more weeks. The toxicology and genetic testing did not show up with any indication of anything abnormal.

Alexa left an impression on the world she left behind, friends and family will never forget the beautiful Talent Planet dancer, that danced her way into the hearts of so many.