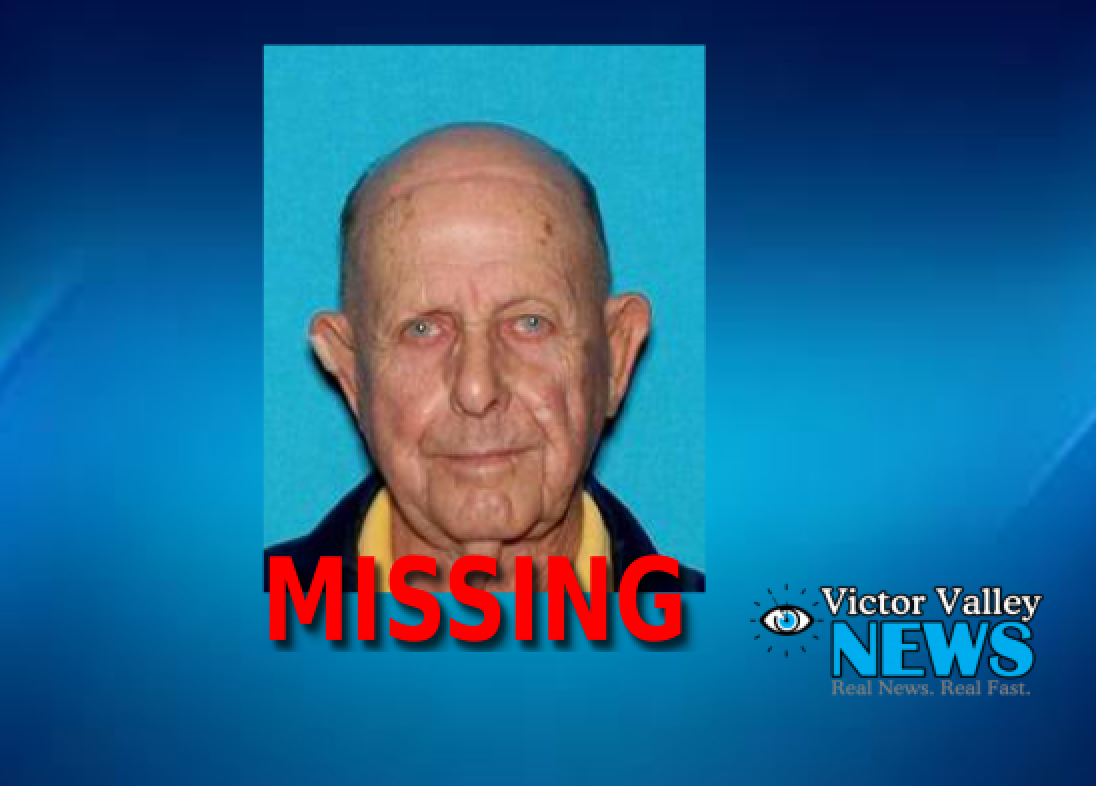 VICTORVILLE-(VVNG.com):  A Victorville man was reported missing after numerous failed attempts made by his son to reach him by phone. Rick Traynor, reported his 78-year-old father, Ronald Traynor missing on Monday when he discovered his father was not home and his vehicle had not been seen by neighbors since Sunday at about 10:00 a.m.

His son said that his father that lives on the 15900 block of Stoddard Wells Road in Victorville rarely leaves the Victor Valley area. He also said that it is highly unusual for him to be gone from his residence for this long of a period.

Mr. Traynor’s vehicle is a 2004 maroon Chrysler 300 with a California license plate number 7EQG993. He does not have any major medical issues or no known signs of dementia according to his son.

Anyone with information regarding the whereabouts of Mr. Traynor please immediately contact law enforcement – 911. Callers wishing to remain anonymous are urged to call the We-Tip Hotline at 1-800-78-CRIME (27463).