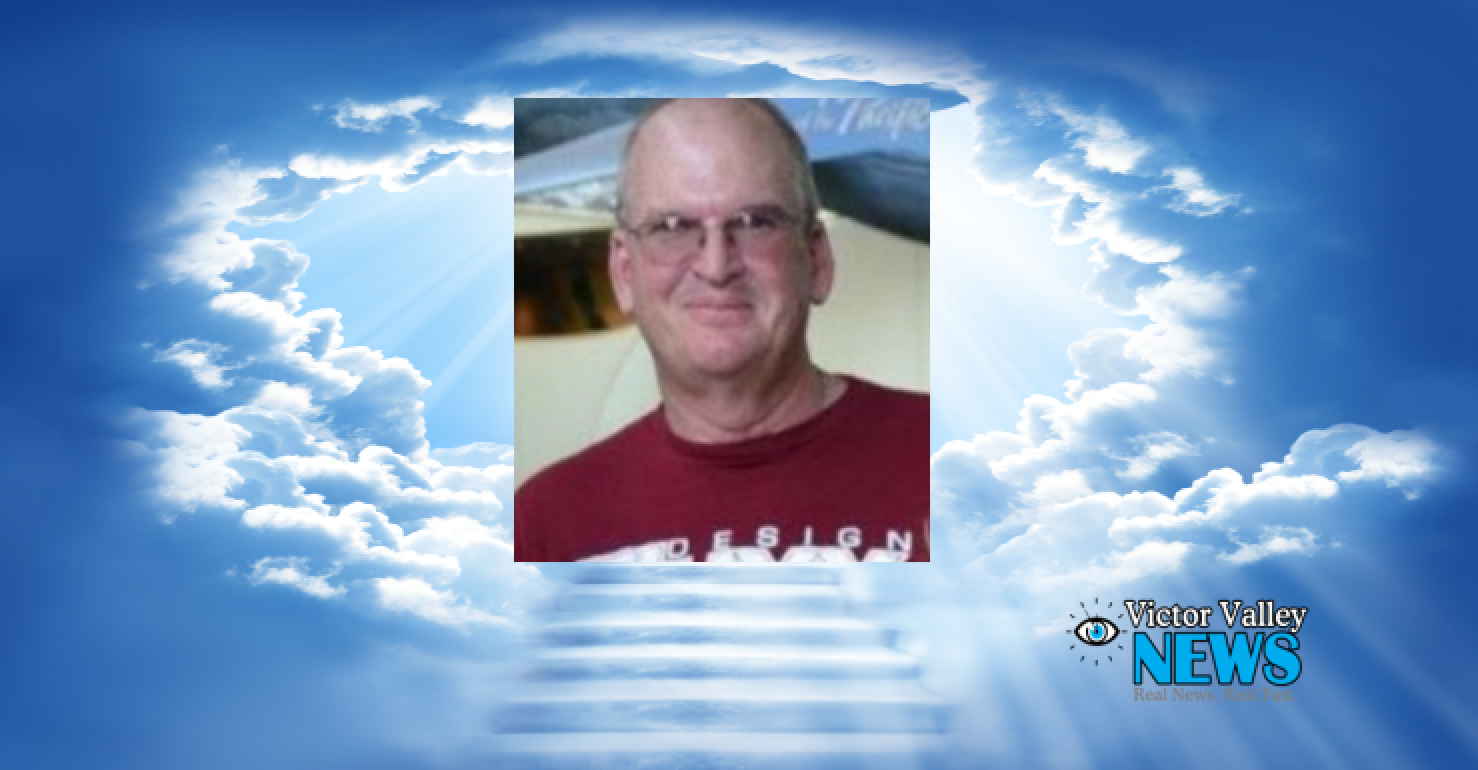 APPLE VALLEY-(VVNG.com): The tragic and sudden death of the Bank of America security guard on the afternoon of Tuesday, November 10th caused the Victor Valley community to unite via social media. Police say, an 86-year-old woman was attempting to park her Toyota Camry in front of the BofA when she accelerated and struck a sign. As the sign fell over it struck the security guard that was standing in front of the bank. The injuries caused massive head trauma and the victim was pronounced dead at the scene.

On Wednesday two candles were placed and lit on the sidewalk outside the BofA where Craig Perkins tragically lost his life. (Photo by Carlos & Danielle Vaca)

Immediately after hearing of the terrible news the community wondered if it was the pleasant man who would greet them at the door when they frequented the bank. People expressed sadness and offered prayers knowing that regardless of who this man was, he would be leaving behind people who loved him.

The family of the man, now identified as loving husband and father of two, Craig Perkins was devastated to find out about the accident. Craig, a long time security guard was a hard worker that took pride in supporting his family both financially and emotionally.

Long time friend Shannon Sanchez said, “He was a big teddy bear, just a gentle soul. He was kind-hearted, his family adored him and they just do not know what they will do without him.” She also said that Craig had the day off, but was called into work.  Sanchez would like to help take some of the financial strain off of the family after this sudden loss.

Cynthia and Craig have a 19-year-old daughter that lives in the families Hesperia home and attends Victor Valley College. They also have an adult son that lives in Long Beach that was also very close with his father. 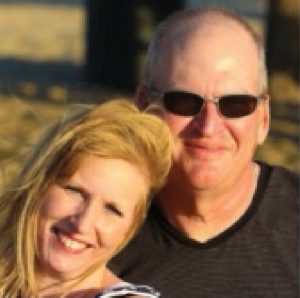 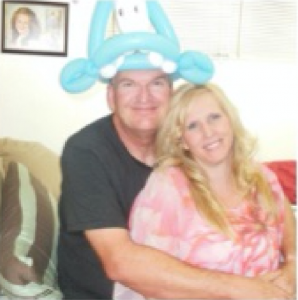 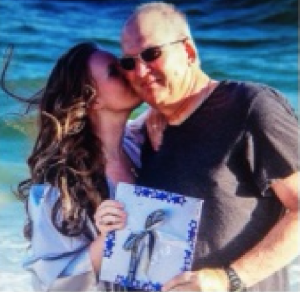