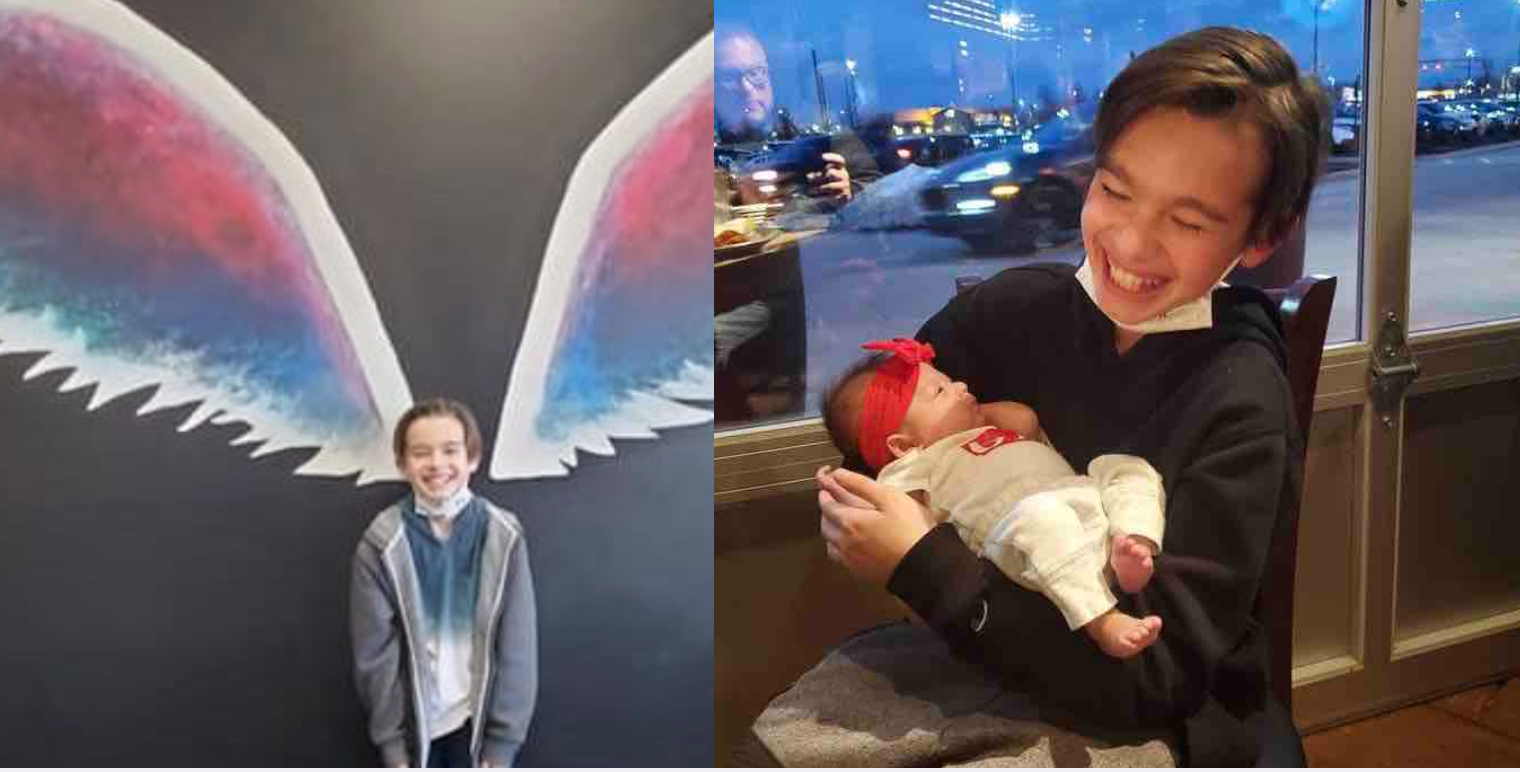 HESPERIA, Calif. (VVNG.com) — The family of Alexander Jacob Westendorf, a 10-year-old boy killed in a traffic accident on the I-15 in Hesperia launched a Gofundme account.

On May 15, 2021, at about 9:49 am, Alexander was a passenger in a black Chevy Avalanche pulling a travel trailer northbound on the 15 freeway, approximately one mile north of Main Street. For reasons still unknown, the truck and trailer overturned into the center divider.

Alexander was critically injured and despite life-saving measures, he was pronounced deceased at the scene of the accident.

According to the Gofundme account, Alexander was the youngest of three siblings and loved Blues Clues. “Although he didn’t like being called “the baby” he is our baby,” stated Regan Guesnon the organizer. Regan said Alexander recently became an uncle in January and had the chance to meet his niece in April when he traveled to Indiana.

“He was the sweetest kid and filled with so much love. He was the most unique kid you could ever meet, definitely one of a kind. He enjoyed playing his Xbox, swimming, being with his family, and drawing. He just started karate and was really excited to progress in it. He enjoyed collecting stuffed animals, where ever he went he would have to get another to add to his collection. His smile and laugh will surely be missed,” stated the Gofundme.

Click this link to help and make a donation towards Alexander Jacob Westendorf’s Gofundme.

Related Article: Coroner ID’s 10-year-old killed in crash on I-15 in Hesperia