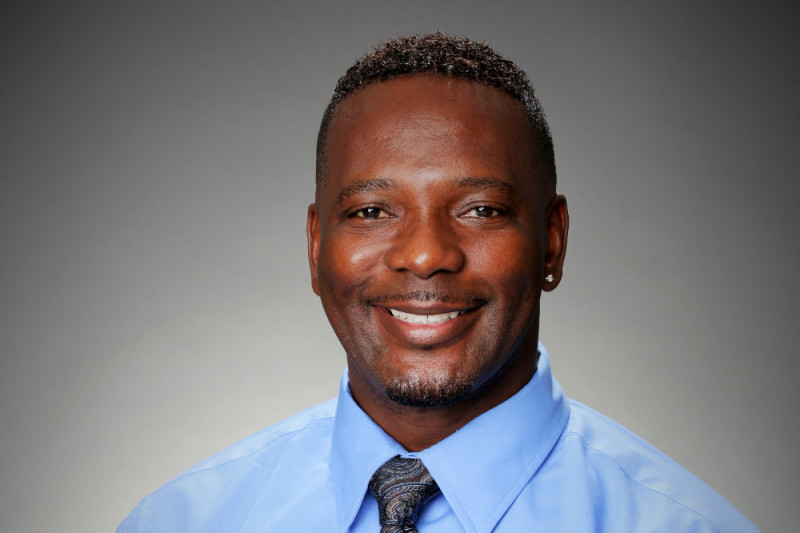 VICTORVILLE, Calif. (VVNG.com) The motorcyclist killed in a Friday night crash has been identified as Cornelius Turner, 45, a resident of Victorville.

Turner or better known as “CT” died after he was thrown from his 2008 Kawasaki motorcycle on Highway 395 north of Palmdale Road at 11:19 p.m., on September 1.

Despite life-saving measures from medical personnel, Turner was pronounced dead at the scene.

Turner’s friends and family say he was a loving father, husband, co-worker, and friend who had a long and successful career working with Caltrans as a Maintenance Supervisor.

“The cyclist who was killed was my supervisor at Caltrans and was just promoted to superintendent, well known amongst his Caltrans family,” Tony Jackson commented in a VVNG.com news article.

Christina Hodan, Turner’s wife, said he was on his way home from work when the accident happened. Turner was forced to ride his motorcycle to work that Friday due to car complications. “It all happened so fast he was gone in an instant,” Hodan stated in the gofundme account.

Christina Hodan is accepting contributions towards CT’s burial service expenses. “Please help us lay him to rest, we would be most gracious for generous amounts,” stated Hodan.

Anyone wishing to help with donations can do so via the Cornelius (CT) Turner Burial Fund.

The crash remains under investigation by the San Bernardino County Sheriff’s Department and anyone with information about this investigation is asked to contact Deputy Amir Awad, at the Victorville Police Department, (760) 241-2911. Callers wishing to remain anonymous are urged to call the We-Tip Hotline at 1-800-78CRIME (27463) or you may leave information on the We-Tip website at www.wetip.com.