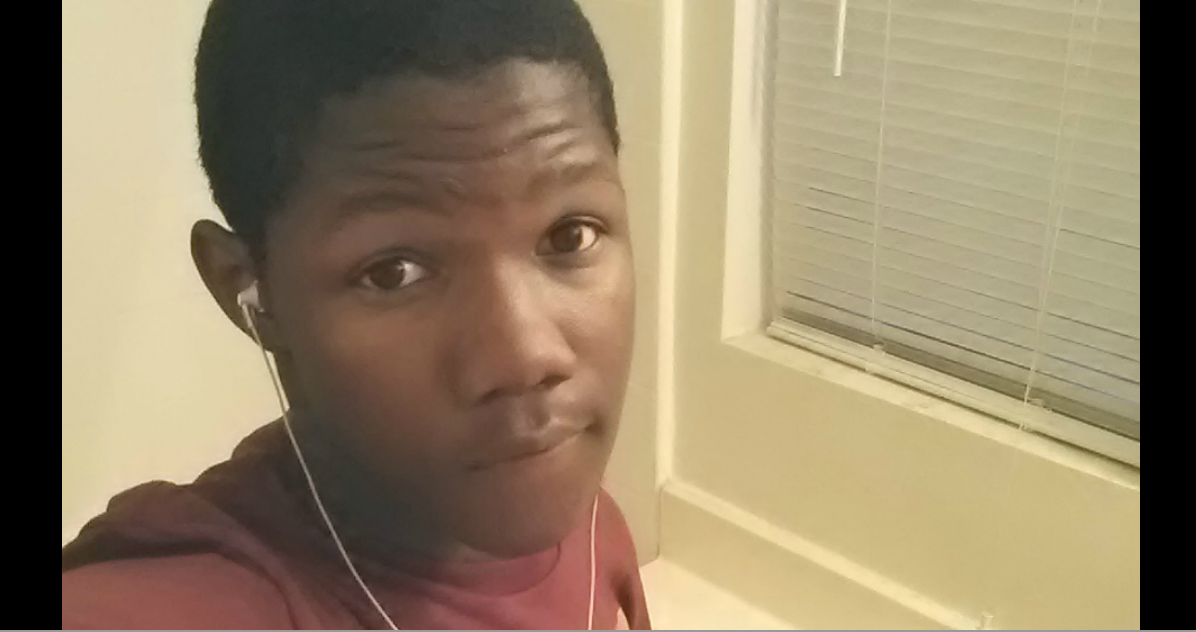 ADELANTO, Calif. (VVNG.com) The family has identified a 16-year-old male who died after he was hit by a car Wednesday evening.

Authorities said the accident happened on Aster near Seneca Road around 5:30 p.m., in front of Columbia Middle School on March 8th.

Trent Scott of Adelanto was pronounced dead after arriving at Victor Valley Global Medical Center due to injuries sustained.

A Deputy comforts the sister of the juvenile killed as he was walking her to cheer practice. (LLN)

A male driver of a Nissan Altima was heading north on Aster when he struck Scott while he was walking his sister to her cheerleading practice at the nearby school.

The force of the impact caused Scott to strike and shatter the front windshield before becoming airborne and hitting the rear windshield.

The driver did not sustain any injuries in the incident. Investigators have not said if any charges will be filed as the investigation is still ongoing.

For local news join Victor Valley News on Facebook with over 91,000 other members.
www.Facebook.com/Groups/VictorValleyNews