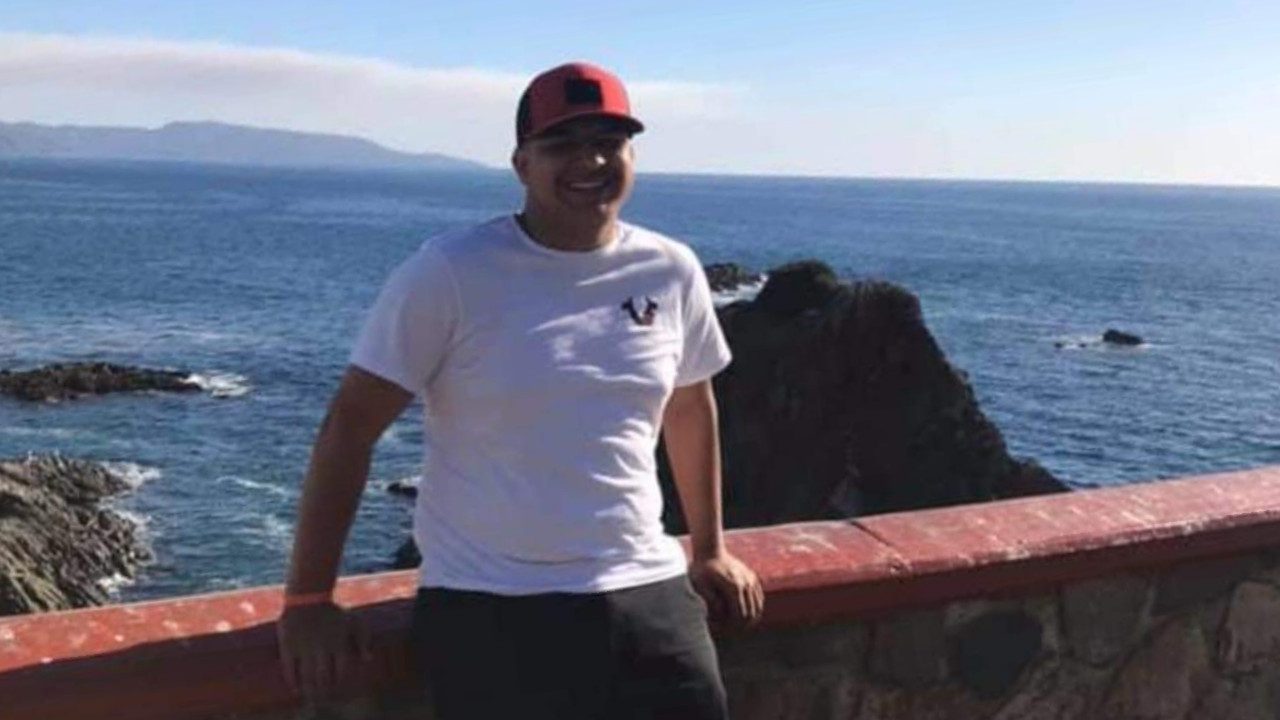 I-15 Freeway, Calif. (VVNG.com) — Family has identified a man who was struck and killed while crossing the 15 freeway for help after his car ran out of gas, as 20-year-old Hesperia resident Matthew Enrique Carmona.

On Sunday, March 29, 2020, at 8:55 p.m., the California Highway Patrol and San Bernardino County Fire responded to reports of a vehicle versus pedestrian call on the southbound 15 freeway, just south of Glen Helen Parkway and the Interstate 215 interchange.

Siria Ching Sanchez, Carmona’s mother, told Victor Valley News that her son was driving his black 2008 Honda Civic on the freeway when it ran out of gas.

Sanchez said her son and his passenger had crossed the freeway to call for help and to purchase a cellphone charger from a nearby gas station since both their phones were drained.

They crossed the freeway and were running back to the car when Carmona was struck. His passenger was not injured.

When emergency crews arrived they found Carmona deceased in the #2 lane.

The driver of the silver car that struck Carmona remained at the scene and cooperated with officials.

“He was a loving person, and very fun to be around. He leaves behind a big family that loves him dearly,” stated Sanchez.

Carmona leaves behind his brothers, one sister, his mother Siria Ching Sanchez, and his father Ernesto Carmona.

He went to Mojave High School and graduated in 2018. He lived in the area of Hesperia with his father.

The family established a GoFundMe account to accept donations to help with burial expenses. Those wishing to donate can do so here: GoFundMe

RELATED ARTICLE: SigAlert issued on 15 Freeway for vehicle versus pedestrian